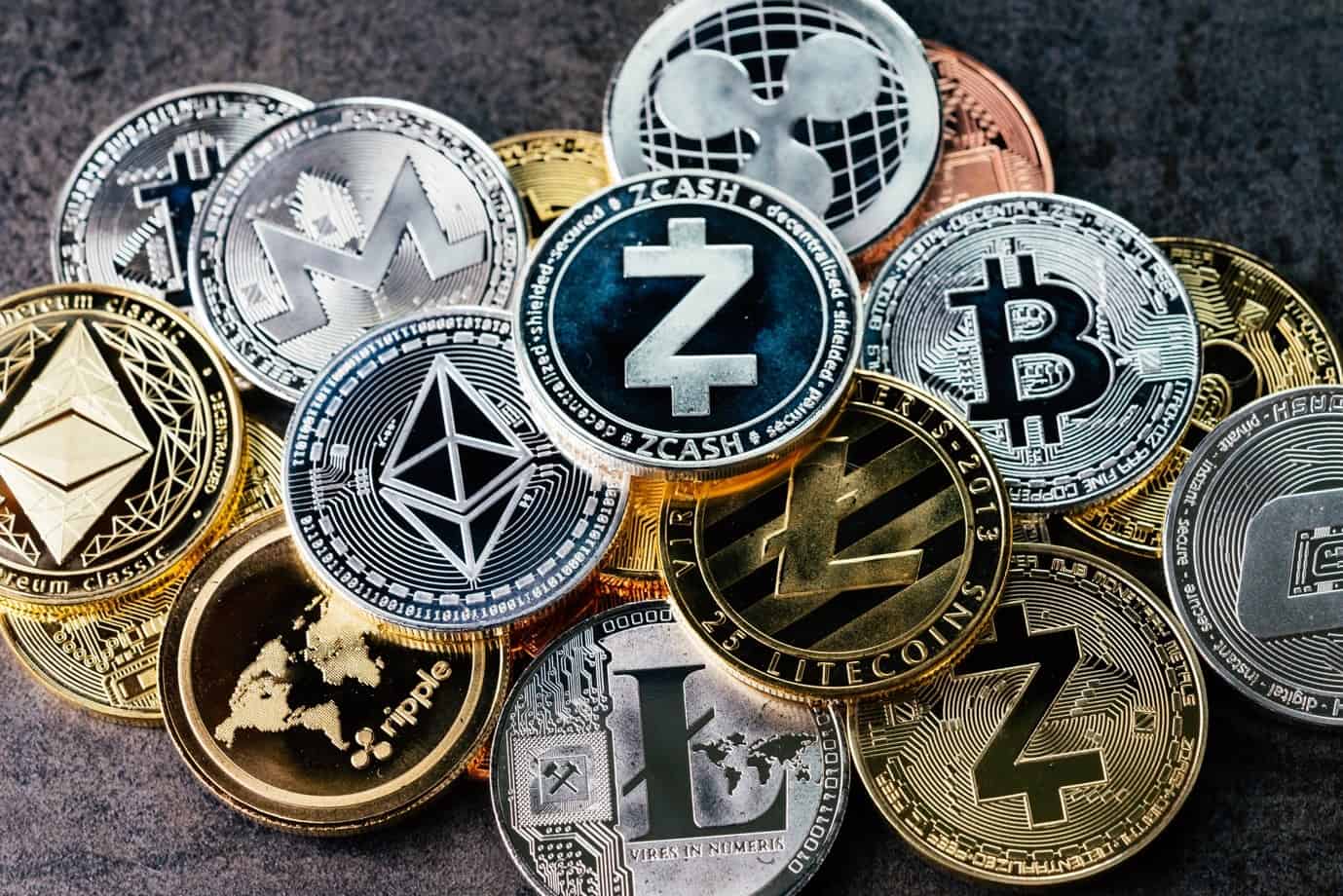 Why cryptocurrencies tend to correlate with each other

Anyone looking to invest in cryptocurrencies has a wide range of different coins to choose from. Of course, Bitcoin is the market leader, but other popular choices include Ethereum, Litecoin, and Ripple, alongside a host of smaller currencies. To decide which one to invest in, you can study recent data to see which is most likely to increase in value or at least remain stable.

You may notice surprising correlations when studying and comparing the price movements of different cryptocurrencies. Although there may be outliers and occasional exceptions, different cryptocurrencies tend to move in similar patterns. When one increases in value, so do the others, and vice versa. It is rare for a coin to show significant price movements in isolation.

Why should this be the case? Like any other asset class, cryptocurrencies are affected by investor sentiment. If enough people believe a coin is worth buying and act on that sentiment, its value will increase. Conversely, the value will drop if enough investors get nervous and start selling coins. As with all financial markets, value is fueled by belief, and market sentiment is often a self-fulfilling prophecy.

The direction of sentiment can often be seen by joining discussions in the crypto trading community. Different investors will have their favorite coins and tend to stick with them through thick and thin. When people are buying or selling in large numbers, it is usually due to new investors turning to cryptocurrency for the first time or traders deciding to reduce their overall cryptocurrency holdings in general, rather than many individuals all deciding at the same time to sell one piece and buy another.

These decisions are often driven by news that impacts the entire cryptocurrency community, such as announcements of new legislation. Additionally, broader economic or geopolitical uncertainty can cause large groups of people to buy cryptocurrency as an alternative to falling fiat currencies. Although marketing strategies can help launch a new brand, the underlying causes usually affect the cryptocurrency as a whole rather than individual coins.

Because Bitcoin is the largest cryptocurrency and market leader, other coins are often seen as related to it or following the trends it sets. Bitcoin price movements are generally mirrored by other cryptocurrencies, but to a lesser extent. Bitcoin has been described as the brightest star in the cryptosystem, with other currencies orbiting around it like planets.

Therefore, there is no point buying several different cryptocurrencies, as this will not help diversify your portfolio. Instead, the best way to play the crypto market is to pick the coin you like the most and stick with it through its ups and downs.