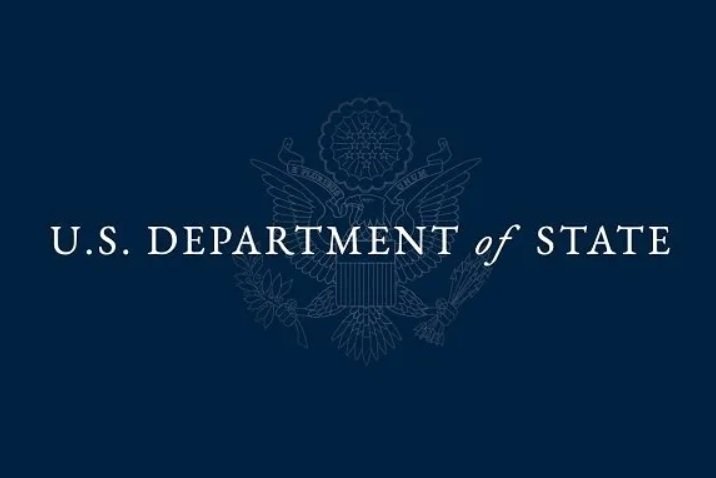 In a brief statement released on Tuesday, the US State Department said it was “gravely concerned about the reported killings of civilians in the Amhara community of Ethiopia’s Oromia region over the weekend.”

While the State Department “mourns the victims and offers its deepest condolences to the survivors and all who lost loved ones,” it views the massacre of ethnic Amhara in Wollega as something that “underscores the urgent need to end the ongoing armed conflict in Ethiopia. ”

The United States has pushed for a negotiated peace to end the conflict in the northern part of Ethiopia, including through the use of a sanctions regime against the Ethiopian government.

Read the full statement from the State Department below:

“The United States is gravely concerned by the reported killings of civilians in the Amhara community of the Oromia region of Ethiopia this weekend.

We mourn the victims and send our deepest condolences to the survivors and all those who lost loved ones in this horrific act. We also call on all Ethiopians to reject violence and instead pursue peaceful dialogue to resolve differences.

National reconciliation must involve comprehensive and inclusive justice for victims and accountability of those responsible for human rights abuses and violations.

Continuing reports such as these underscore the urgency of ending the ongoing armed conflict in Ethiopia.

To share information or for a quote, email info@borkena.com