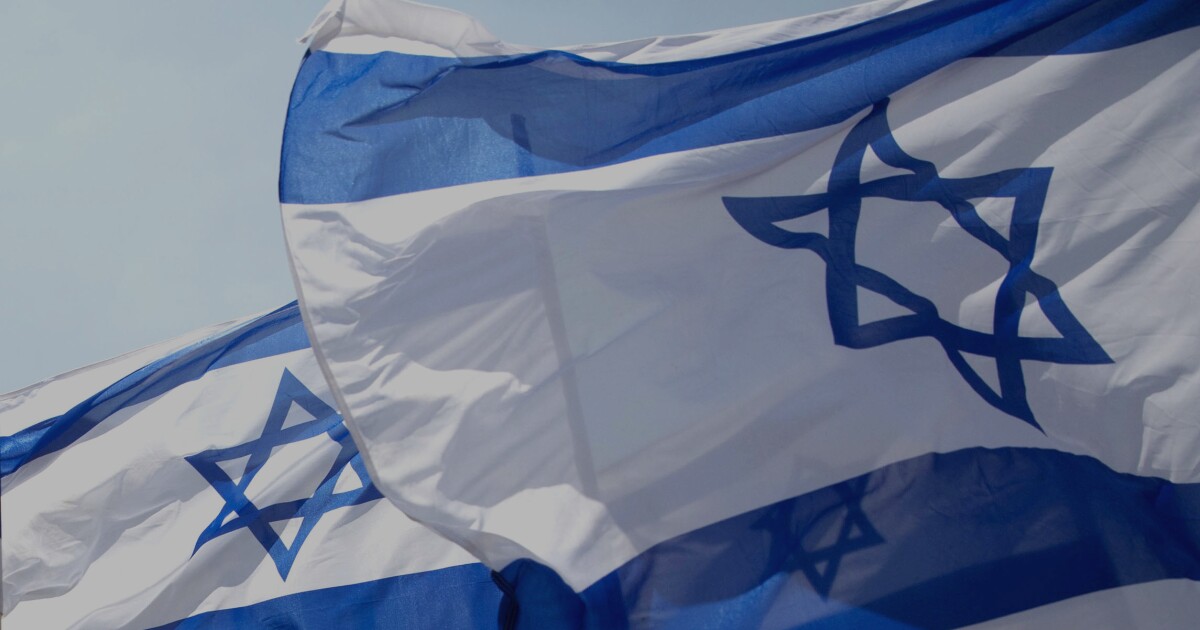 A Diversity, equity and inclusion officers at US universities are keen to criticize Israel on social media and, in comparison, praise China and its government, new research finds Communist.

the the report was written by Jay Greene, senior education policy researcher at the conservative Heritage Foundation and James Paul, research director at the Education Freedom Institute. They analyzed the social media feeds of 741 diversity, equity and inclusion officers at 65 universities and found that 96% of all tweets mentioning Israel were “critical of the Jewish state.” In contrast, the report found that 62% of diversity managers’ tweets about China were uncritical or even supportive.

STUDENTS PROTEST BOISE STATE PROFESSOR WHO SAYS MEN, NOT WOMEN, SHOULD WORK IN MEDICINE AND LAW

“While criticism of Israel is not necessarily anti-Semitic,” the report’s authors write, “the disproportionate attention given to Israel and the excessive criticism directed at it are evidence of a double standard with regard to the Jewish state, which is a central feature of a widely accepted definition of anti-Semitism.

“Frequently accusing Israel of engaging in genocide, apartheid, colonialism, ethnic cleansing and other extreme crimes while rarely issuing similar criticisms of China indicates an irrational hatred that is particularly directed against Jews and not just a concern for human rights,” they added. .

Greene and Paul said the results indicated that academic diversity, equity and inclusion leaders “are best understood as political activists with a narrow and often radical political agenda rather than as promoters of environments welcoming and inclusive” and may be responsible for the increase in anti-Semitism on college campuses.

CLICK HERE TO LEARN MORE ABOUT THE WASHINGTON EXAMINER

“Rather than promoting diversity and inclusion, universities can contribute to an increase in anti-Jewish hatred by expanding DEI personnel and power,” Greene and Paul wrote.

Locations of confirmed Omicron cases in Warwickshire will not be revealed

Boxes of naloxone in Columbus libraries and community overdose centers