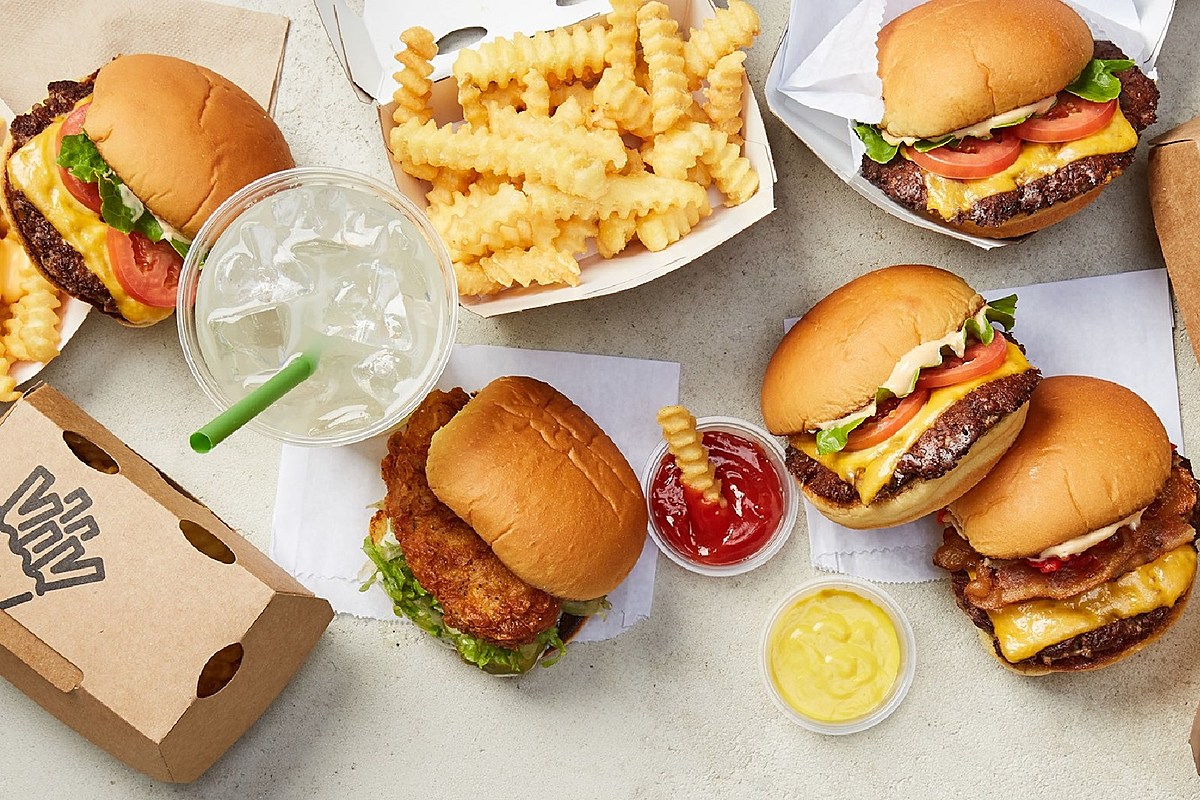 The new locations announced this week will be in Edison and Jersey City.

The company has announced that the Edison store will be in the Menlo Park Mall across from Seasons 52. Its scheduled opening date is December 3, according to Patch.com.

The Jersey City location will be set up a little differently, as it will feature a walk-in window. A Shake Shack spokeswoman told Patch.com

“I can confirm that we will be opening a location in Jersey City. It will feature a Shack Track Walk Up window that gives customers the ability to pre-order through the Shack app and pick up their food through a walk-up window. meet outside the Shack. Shack Track is Shake Shack’s digital pre-order and fulfillment experience. The Shack is scheduled to open late 2022/early 2023.”

The Jersey City store will be located near the Grove Street PATH station.

Late last year, Shake Shack opened its first drive-thru in Minnesota; the configuration includes a digital menu board, a two-way control system and a separate pickup window. Customers can order at drive-thru lanes or order ahead through the company’s app and website.

Although they are now famous for both their shakes and their “Shackburgers”, the restaurant began as a hot dog stand in Madison Square Park in Manhattan in 2001; although it sounds like a humble start, it had the backing of one of New York’s most successful restaurateurs, Danny Meyer. It became a permanent kiosk in 2004 and grew from there, finally going public in 2015. They now have over 250 restaurants worldwide.

The views expressed in the above post are those of New Jersey 101.5 talk show host Bill Doyle only.

You can now listen to Deminski & Doyle — On demand! Listen to New Jersey’s favorite radio show every day of the week. Download the Deminski & Doyle show wherever you get podcasts, on our free app, or listen now.

50 Most Popular Restaurant Chains in America

YouGov surveyed the country’s most popular restaurant brands, and Stacker compiled the list to give readers context for the findings. Read on to browse the wide and varied variety of American restaurants. You might even find a favorite or two.

NJ words that should be added to the dictionary

13 words submitted by Steve Trevelise supporters for inclusion in the dictionary – because someone needs to explain New Jersey to the rest of the country.