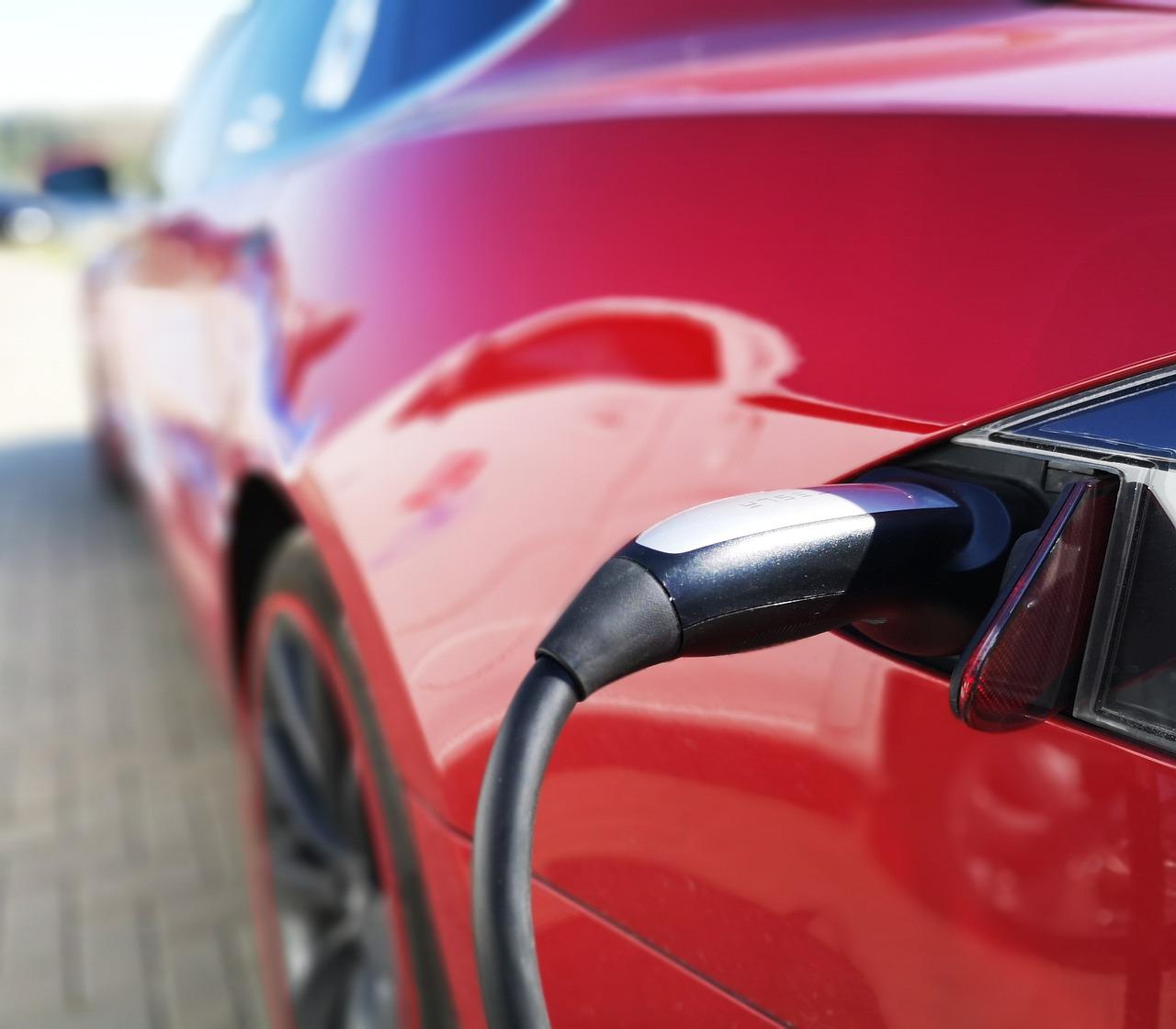 ROCKINGHAM – Richmond County will be looking to add another electric vehicle charging location in the near future.

In this map, Richmond County is listed as a location along US 74. This highway and Interstate 73/74 are listed as “Alternate Fuel Corridors”. While the plan doesn’t specify which stretch of US 74 the Chargers will be added to, a map appears to show Richmond County’s location west of Rockingham via a pin.

According to the NCDOT, the electric vehicle infrastructure deployment plan was formed under the National Electric Vehicle Infrastructure Program, which was established by the bipartisan Infrastructure Act.

According to NCDOT: “…(T)he (NEVI) program is providing nearly $5 billion from July 2022 through June 2027 to help states create a network of 500,000 electric vehicle charging stations along designated corridors for alternative fuels. North Carolina expects to receive up to $109 million to build electric vehicle infrastructure along its approved corridors.

The plan says EV stations should charge four vehicles at a rate of between 150 and 350 kW.

For context, a Tesla Model 3, the best-selling electric vehicle in the United States, would be able to recharge its battery for 267 miles in about 30 minutes at a 150 kW station.

Locations must be “open to the public and accessible 24 hours a day, 7 days a week, to chargers and amenities”.

The Richmond location is currently listed as “pending” in the plan.

It’s unclear what charging network will be in place, however, only Electrify America and Tesla have a scale network of chargers over 150kW.

The Tesla Supercharger network, while the largest, currently only supports Tesla vehicles, and Electrify America has worked with NCDOT on previous EV charging plans to support charging for all EVs. Tesla CEO Elon Musk recently said the company plans to open its network to non-Teslas later this year.

Tesla already has 12 stalls at Richmond Plaza in Rockingham with minimum charging rates of 250kW, and is the only Level 3 charger in the county. The two ChargePoint terminals – at The Berry Patch just outside Ellerbe and Hamlet’s Main Street Park — are Level 2 chargers capable of a 6.6kW charge rate.

DC fast chargers are typically used for car trips, as residential electric vehicle owners typically charge overnight at home for their daily trips using either a 120V or 240V outlet.

Other nearby pending locations under the NEVI plan are Robeson (around Maxton) and Union counties along US 74, and Montgomery and Randolph counties along I-73 .

According to the NCDOT, there are currently 10 existing stations in the state that meet NEVI criteria, all west of Interstate 95. Three are along the I-95 corridor: Lumberton, Rocky Mount, and Carolina Premium Outlets at Smithfield.

To fill the gap to the east, the plan adds six stations along US 17 from Elizabeth City to New Bern to Wilmington and points in between.

The other main sponsors of the bill are Reps. Keith Kidwell, R-Beaufort, Mark Brody, R-Union and George Cleveland, R-Onslow. The bill also won the support of Rep. Donnie Loftis, R-Gaston.