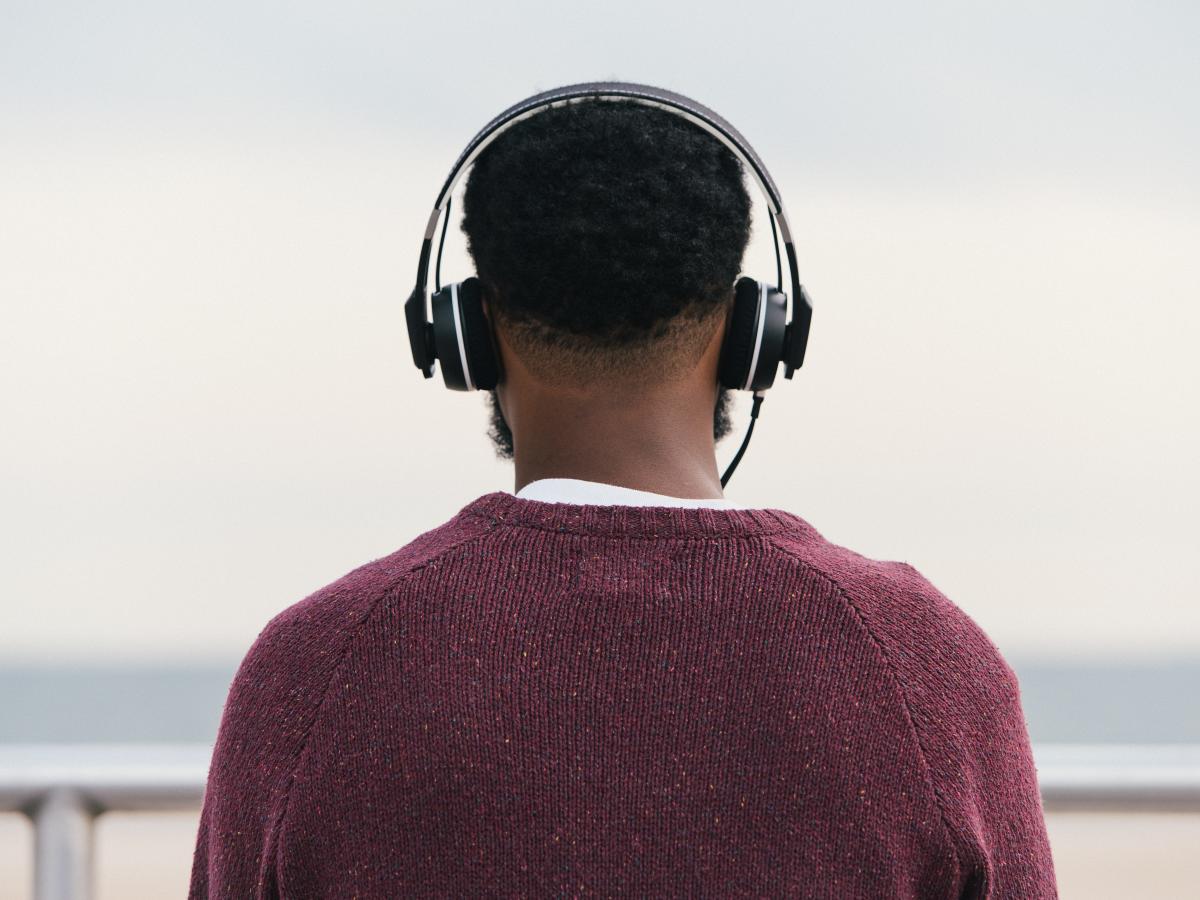 People who listen to podcasts tend to be motivated by the search for new information, more than by a need to belong or socialize, according to the results of an international survey published on Wednesday.

Researchers in Australia and California have teamed up to better understand why people listen to podcasts. Previous research has found that most regular podcast listeners in the United States are looking for entertainment or information, or simply prefer audio as a medium.

The latest survey, from the Queensland Institute of Technology in Australia, was also open to listeners overseas. Around 300 participants completed the survey and 240 indicated that they had listened to a podcast before. This group of respondents then answered questions about how often they listen to podcasts and which types they prefer.

Overall, podcast listeners seemed to be driven by a sense of intellectual curiosity, the authors wrote. They were right in predicting that people more open to new information would be more likely to listen to podcasts. But to the researchers’ surprise, people who reported a strong need to belong were less likely to have listened to a podcast, and podcast listening was not associated with feelings of autonomy, social connection or of meaning.

Compared to social media users — who tend to be relatively neurotic and membership-seeking, according to previous surveys — podcast listeners represent a more independent and information-seeking demographic, the authors concluded.

The number of podcast listeners in the United States is on the rise; according to Statista, the estimated audience grew from 46.1 million to 75.9 million between 2017 and 2020.

The survey ranked personality according to Big Five traits

The authors used the Big Five factors to consider personality differences. Of the five traits – openness, conscientiousness, extroversion, agreeableness and neuroticism – they predicted that openness to experience would have the greatest impact on listening behaviors, since podcasts provide the opportunity to explore new topics. .

As expected, participants who scored high on the Big Five personality inventory openness were more likely to have listened to a podcast than those who scored low. A similar trend was seen separately with active Twitter users and early bloggers.

While the study authors didn’t make predictions about the other four personality traits, they did take the entire inventory into account when surveying podcast listeners. They found that people with high neuroticism or negative emotionality scores were less likely to listen to podcasts. The reverse is true for social media users, who reported higher levels of neuroticism in a previous survey.

According to the survey results, men tend to be bigger podcast fans than women. This is consistent with previous results, but it does not accurately capture non-binary people and other genders.

However, the gap between men and women in listening might be correlated to gendered motivations for technology use, the authors suggested. A separate survey published in 2013 found that more women are using technology as a way to connect, while men place a higher value on finding information online.

Motivations for listening to podcasts were self-reported, so there is a risk of bias towards more positive, media-centric responses rather than deeper psychological thoughts.