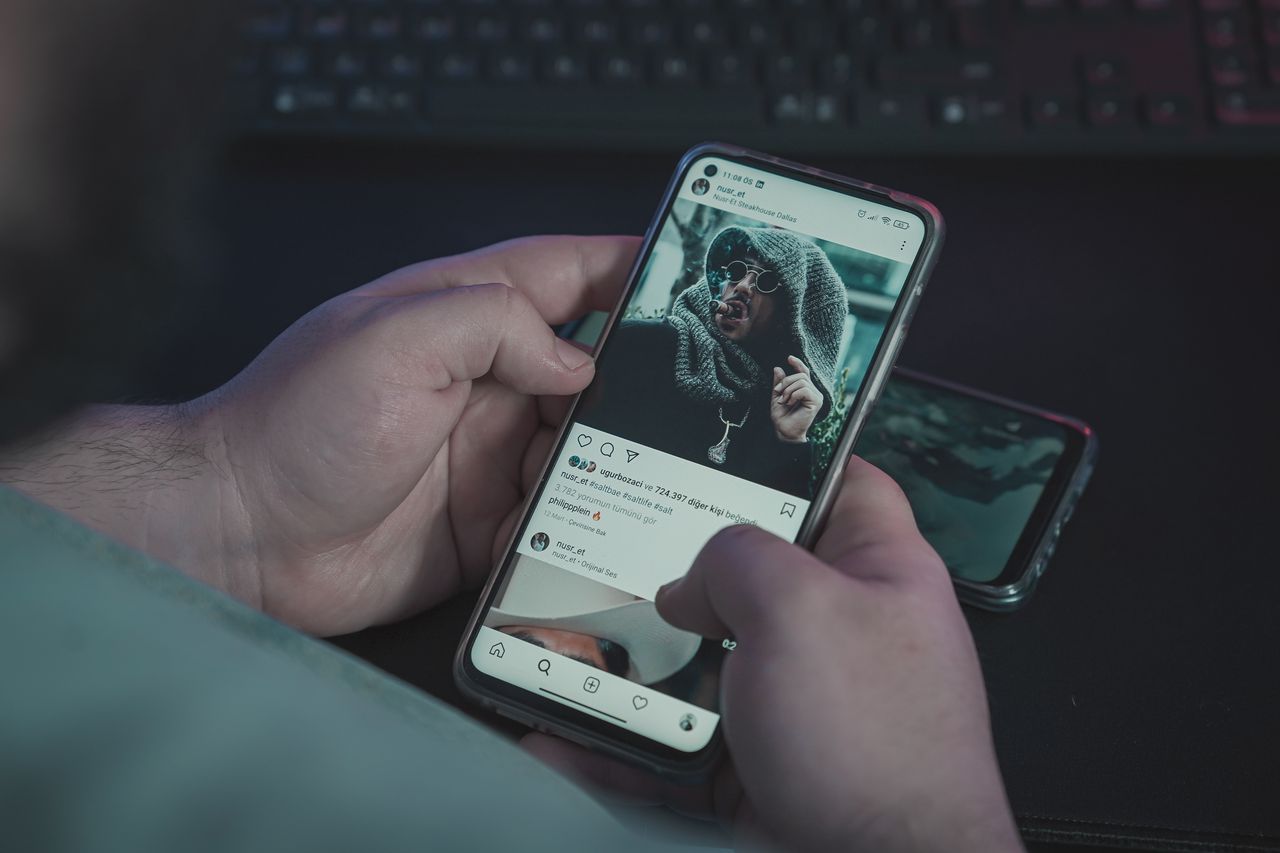 People who adore celebrities tend to be of lower intelligence: study

A study looking at the link between celebrity obsession and cognitive abilities found that people who adore celebrities tend to have, uh, lower intelligence.

The New York Post reports how the study – conducted and published by psychology researchers in Budapest, Hungary – asked nearly 1,800 adults recruited from a news website to answer questions relating to a “scale Attitude Survey” which included questions such as “I often feel compelled to learn the personal habits of my favorite celebrity. Participants answered these questions on a scale of one to five, with one meaning “strongly disagree” and five meaning “strongly agree”.

The same group of respondents was then asked to take two cognitive ability tests. Needless to say, the results – as later published in BMC Psychology – indicated nothing flattering for residents of the fandoms.

“These results suggest that there is a direct association between celebrity worship and poorer performance on cognitive tests that cannot be explained by demographic and socioeconomic factors,” the study concludes simply.

Basically, those who had a higher interest in celebrities were found to have lower scores in cognitive ability tests (which were simple vocabulary and short number symbol quizzes). However, there was no clear indication as to whether respondents’ financial or personal background had an effect on either of these factors.

Which leads to another mystery: Do people with soft cognitive abilities tend to gravitate towards celebrities for some as-yet-undisclosed reason, or does putting all of their mental energies towards celebrities distracts them from focusing on the knowledge that really matters, hence the lower cognitive levels?

An old 2018 study that the same researchers previously conducted on “celebrity worship” in relation to “problematic internet use, maladaptive daydreaming, and the desire for fame” seems to lean quite the opposite.