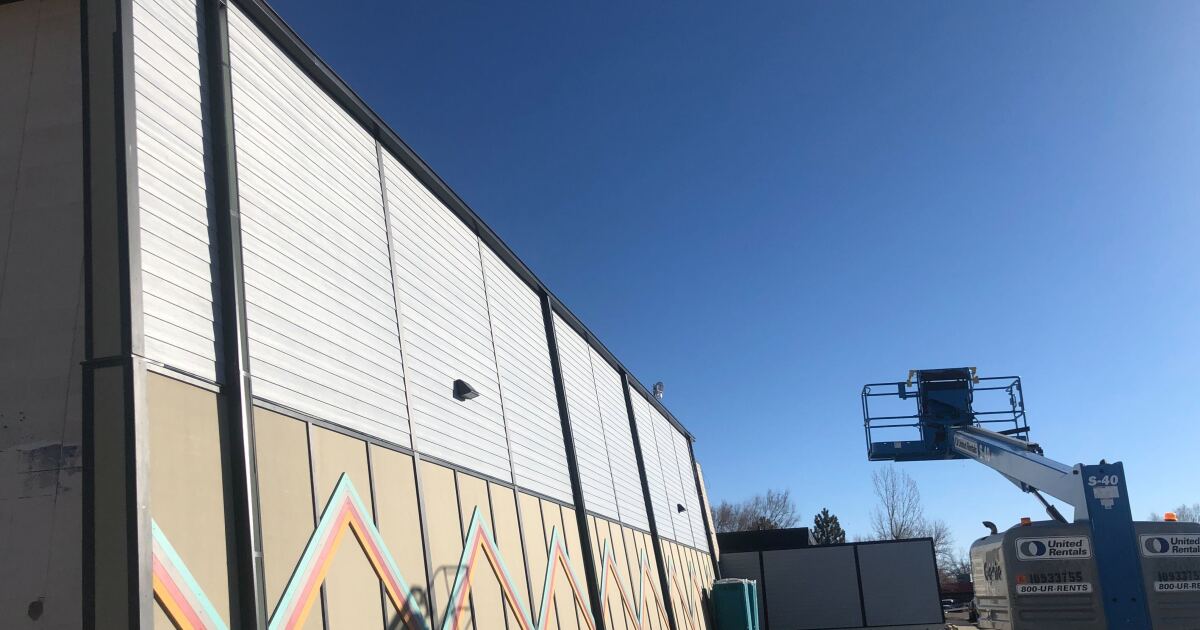 The halls have been used as FEMA command centers during emergencies, but have only been 10% functional in recent years. That’s according to Ryan Otis, the Northern Arapaho Tribe’s chief financial officer.

“A little over $200,000 of the tribe’s unrestricted money [will go] to upgrade some of the recreational components of the house, such as new scoreboards, re-sanding of the basketball court, and new retractable basketball hoops,” he said.

Ortis also said the renovations are long overdue and that both halls will finally have functional kitchens and bathrooms not only for emergencies, but also for community gathering events.

In addition, the halls have been asbestos-free. Ortis said the tribe is planning a grand opening ceremony this year.

LETTERS: made with mediocrity; community centers should be inclusive | Opinion