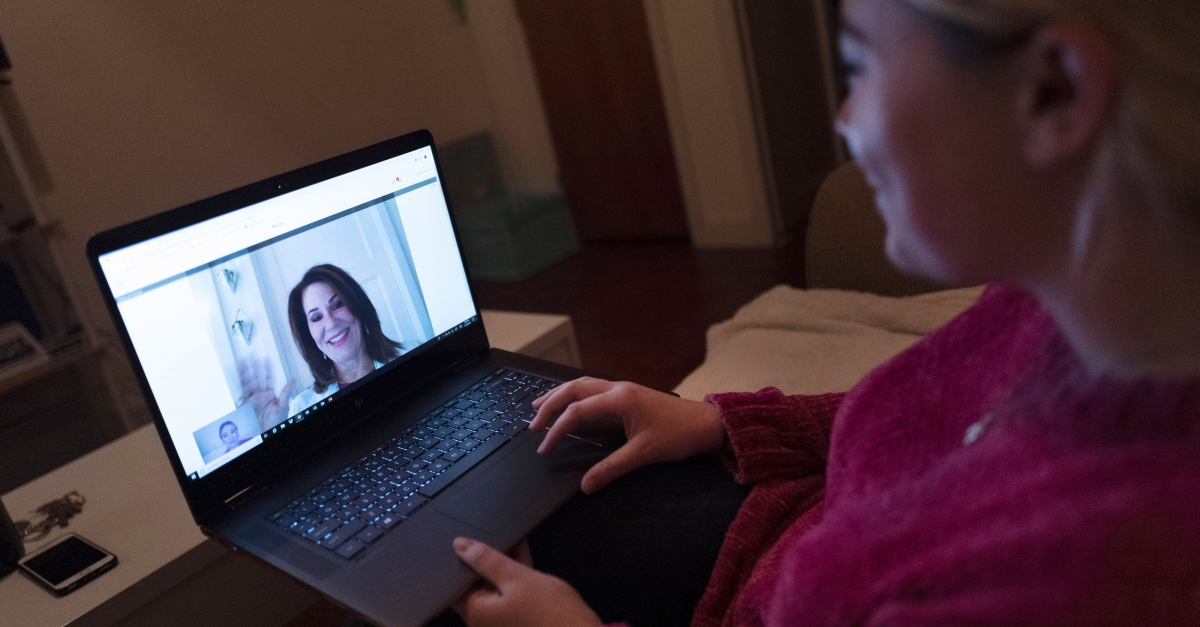 Half of the funding will go to five one-year grants of $500,000 for hospitals to expand and improve their mental health services for children. The other half will fund grants to create what Evers called “neighborhood telehealth access points.”

Both initiatives aim to expand access to mental health services, which Evers says is a goal for the state.

More than many other medical services, mental health appointments are done via video chat can work well for patients and providers. They became the norm in the early months of the pandemic, and changes to the law at that time to accommodate telehealth services have largely remained in place. But health care policy experts have aware of barriers to accessing telehealth services for some patients, including those with low digital literacy or those with poor or unreliable internet service at home.

Providing access through local nonprofits, community centers and other places that already provide services to those in need could help reduce these barriers.

Wisconsin expansion of youth mental health services began under Republican Governor Scott Walker and continued under Evers, a Democrat. Last month, Evers and the head of the state Department of Public Instruction, Jill Underly announced the Get Kids Ahead initiative, which will provide all public and independent charter schools with new grants for a range of mental health services. At Tuesday’s event, Evers said the new hospital grants would be “married” to this initiative.

The grants announced on Tuesday are funded by the US federal bailout package passed last March. Apps are expected on Friday, May 6.

Evers said telehealth services are also helping to address a severe shortage of mental health care providers across the state.