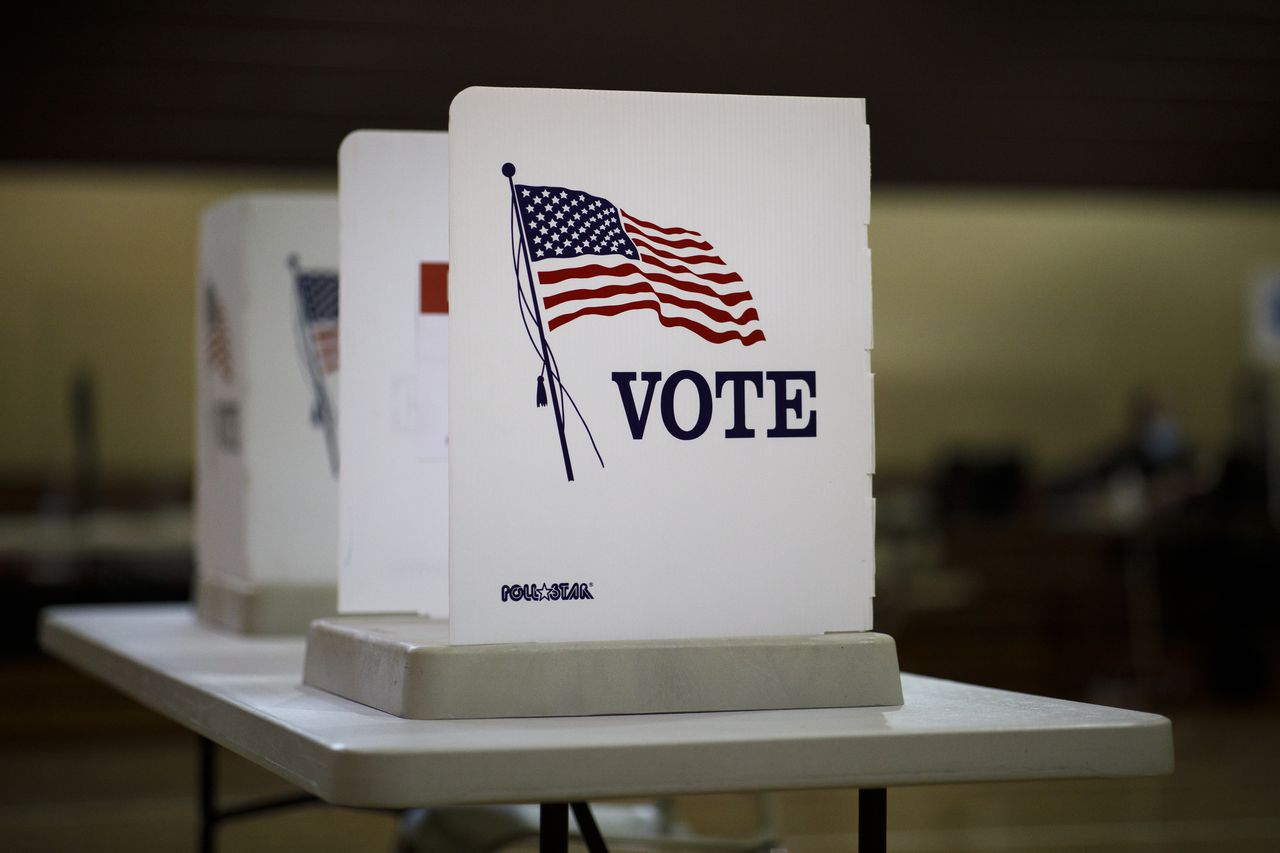 Minority voters in NJ tend to be more moderate than Democrats as a whole, poll finds

Black, multiracial and Hispanic Democratic voters in New Jersey tend to be more moderate on a range of issues than Democrats as a whole, according to a new poll.

The Stockton poll was released as both political parties debate whether to appeal to more moderate members of their parties rather than more conservative or liberal factions, said John Froonjian, director of the Hughes Center, adding that black voters are considered the most trusted Democrats. block of voters.

“On any given measure, the difference on the ideological scale may be only a few percentage points. But the pattern of more black and multiracial voters being moderate was consistent across the vast majority of questions polled,” Froonjian said. “On no issue did a higher percentage of black and multiracial voters support the more liberal position.”

The poll came out less than a week after a separate survey showed that black women under 40, feeling politically disconnected and discouraged about their economic prospects, are less likely to vote in the upcoming mid-term elections. term in Congress than their older counterparts.

Control of the U.S. House of Representatives and Senate is up for grabs in November, and political prognosticators predict the Democrats are likely to lose control of at least one or both chambers.

Stockton Polling Institute at the William J. Hughes Center for Public Policy surveyed 933 registered voters from March 1-12. It has a margin of error of plus or minus 3.2 percentage points.

Our journalism needs your support. Please subscribe today to NJ.com.