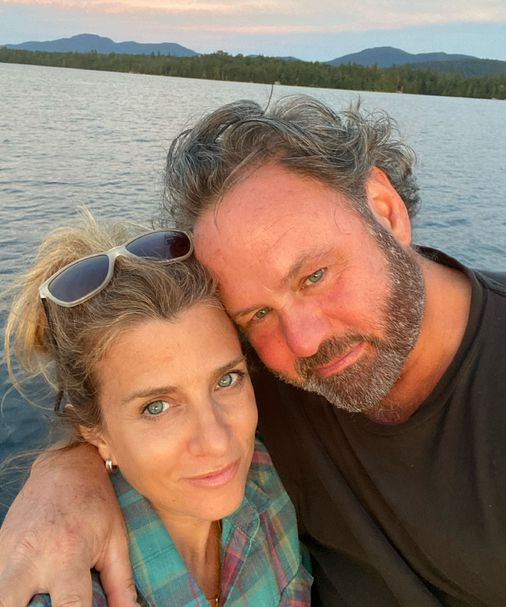 Like all touring musicians, Martin Sexton is happy to be back on the road, sharing songs from his extensive musical catalog, including numbers from his latest release, “2020 Vision” (which features backing by John Mayer on a song called “Calling on America”). Sexton, who is known for his eclectic musical style encompassing everything from folk and blues to pop and ballads, performs three shows at City Winery on March 31, April 1 and April 2. The Syracuse, NY native said he loves playing around Boston, where he spent his early days as a musician busking and playing small clubs in and around town. “I’m a real food guy and like to eat locally wherever I am, so when I’m in Boston I like to eat fresh seafood and visit old friends,” said Sexton, 56. years, who lived in Boston for several years in the early 1990s. “The Boston [crowds] are really receptive and tend to sing beautifully. Funny how that varies from state to state. In Boston, they seem to sing the harmony really well and the energy is really nice. Sexton and his wife, Georganne, split their time between homes in Northampton and Saranac Lake, NY We caught up with the singer-songwriter, who said he and his wife have four children — one together and three from past relationships – to talk about all things travel.

Favorite vacation destination? There is an ancient fortified village in [the] Umbria [region of Italy] called Todi. You walk into the gates and it’s as if time has stood still in 1100 AD. My wife, son and I spent six months there while touring Europe. No big chains, just lots of local Italians serving the real deal. Tiramisu and espresso for 2 euros, mmm. Almost no English spoken; they were patient most of the time.

Favorite food or drink while on vacation? My favorite food has a lot to do with where I am at the time. With a fine line between vacation and work, I’d say Wiener schnitzel in Switzerland, BBQ in the south, or Dungeness crab in Vancouver is a good start.

Get the Big TaskYour guide to staying entertained, from live shows and outdoor entertainment to what’s new in museums, movies, TV, books, restaurants and more.

Where would you like to travel but haven’t? I’ve always wanted to paddle the Northern Forest Canoe Trail. Launching my kayak here in the Adirondacks and paddling hundreds of miles like the natives did thousands of years ago would be a trip not to be missed. One day …

An item you can’t leave home without when traveling? Well, if not my phone or American Express, I should say my electric razor. Impossible to trim the beard without it.

Aisle or window? Window. I always like to see the world from very high up.

Best childhood travel memory? [When I was] 13 my parents drove their four youngest of 12 [children] in Memphis to visit my big sister. I really dug the road trip and when we got there we saw sights like Beale Street, the river boats and a little place called Graceland. My fire was lit.

Guilty pleasure while traveling? It’s a secret, but probably once per tour I’ve been in for an extra thick vanilla milkshake. Any dinner will do.

Best travel tip? As a man of the road, I would always recommend finding the local joints. The “meat and the three” [three sides of vegetables] from the Southland, the taco trucks in Los Angeles, the best walleye and wild rice in the Midwest, and of course the brilliant dinners along the way. They are easy to find now in the digital age.

Volvo Cars USA is building an EV charging network at Starbucks locations along a 1,350-mile route between Seattle and Denver – FutureCar.com