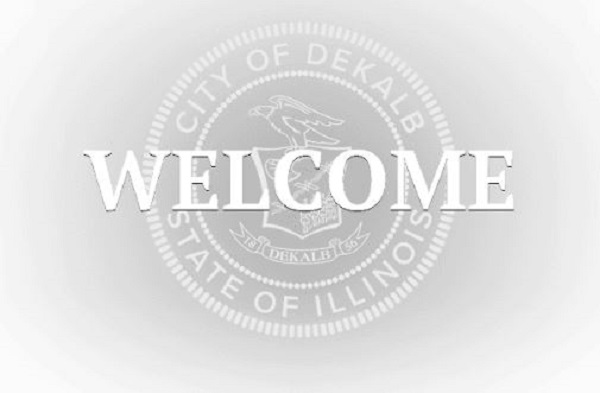 According to my FOIA, the City of DeKalb finally released the controversial locations. DeKalb license plate reader cameras.

You will recall that my FOIA request which was initially denied by the city, a request for review was later filed with the office of the Illinois AG, Public Access Councilor (PAC). a CAP decision from the Illinois Attorney General’s office, the PAC asked the city to release this information to me, against the wishes of DeKalb city officials. A scathing letter to city officials from the Public Access Advisor has been released, disputing the highly inaccurate claims cited by city officials (see attached decision letter). The PAC also disputed many of the claims made by DeKalb Police Chief Byrd (attached affidavit).

Here is the release of the LPR location information by City of DeKalb officials. Please see the attachments which also include the strongly worded and precedent-setting PAC Determination Letter from the Illinois AG office.

The exact (4) locations are:

I want the city to comply with Citizens and Media FOIA without fighting the public’s Right to Know.