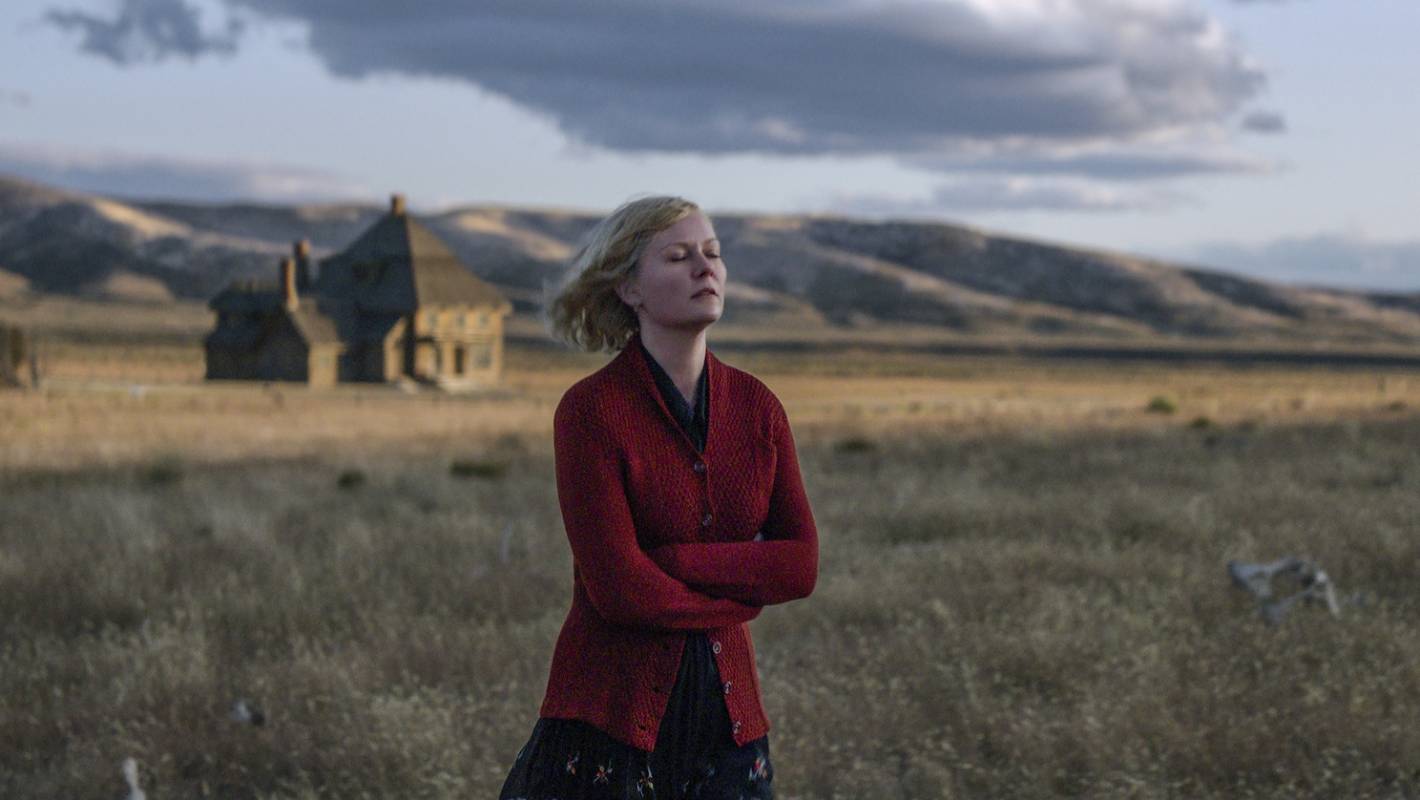 There are undoubtedly many reasons why members of the Academy felt that Kiwi Jane Campion deserved the prestigious award for The power of the dogbut its scene-stealing settings surely have something to do with it – the lonely plains and spectacularly sculpted mountains are as much of a movie star as Benedict Cumberbatch, Jesse Plemons, Kirsten Dunst and Kodi Smit-McPhee.

Posing as 1920s Montana, Otago’s landscapes evoke all the freedom, adventure and possibility of the Wild West. And we lucky Kiwis don’t have to shell out for a long-haul flight to see them. Here are some filming locations that are worth visiting.

With sun-bleached plains stretching towards golden mountain ranges, the 5,500-hectare beef and sheep farm that replaced the Burbank brothers’ ranch looks like something straight out of an old-school Hollywood western. .

Braeside station is not open to the public, but visitors can stay at the farm in converted shearers’ quarters overlooking the Hawkdun Range, which featured prominently in the film. The chalet sleeps six people in three bedrooms and the hosts Philippa and Al will organize hearty breakfasts and dinners for you. Think venison meatballs and roast potatoes with pavlova for dessert. You will certainly be made more welcome than poor Rose and Peter were when they arrived at the ranch. The cabin is a convenient stop on the Central Otago Rail Trail – your hosts will be happy to pick you up from Oturehua Village.

It’s while looking at the material-like folds of the flat-topped Hawkdun Range that Peter (Smit-McPhee) notices the dog-shaped shadow that lies partly behind the film’s title.

Often depicted in paintings and photos, the Hawkduns are found in Oteake Conservation Park: a 67,000 hectare expanse of remote upland tussocks, alpine grass fields and ancient mining sites. ‘gold. Explore it on foot, by mountain bike, in a 4×4 or – if you really want to pretend to be in the film – on horseback. There are also opportunities for Nordic skiing, fishing and hunting.

Highlights include exploring the quartz gravel sculptures of Buster Diggings, once the highest gold mines in the country; ride a mountain bike on the Ida Water Race Track; ride the backcountry tracks linking St Bathans and Ōmārama; and drive along the peaks via Mount Buster Road to Johnstones Creek Track. Finish with a cold drink in a historic pub in St Bathans or one of the other nearby small towns.

Make like a modern-day Phil Burbank (Cumberbatch) and ride a carbon fiber or metal horse through some of central Otago’s most spectacular scenery with convenient stops at pretty old mining towns such as Ophir.

Most cyclists take four to five days to cover the legendary 152 km trail between Clyde and Middlemarch, but of course you can only cover a short section. Along the way, you’ll have plenty of time to take in the scenery that made Campion’s film such a hit.

The scene where Rose Gordon (Kirsten Dunst) shows George Burbank (Jesse Plemons) some dance moves was filmed on Queenstown Hill which, set back from the city center, overlooks Lake Wakatipu and the snow-capped mountains that surround it.

The 4.2 km (three hour) Queenstown Hill Time Walk ascends through the pine forest to the summit of Te Tapu-Nui (Mountain of Intense Sacredness) via the ‘Basket of Dreams’ sculpture with its sublime views of the lake and the mountain.

Often touted as New Zealand’s most photographed building, this gingerbread house-style building has long been somewhat famous. Dating back to 1906, the black and white edifice hides a grand retro interior with a mosaic floor made from nearly 750,000 Royal Doulton porcelain tiles.

Head upstairs to visit the New Zealand Sports Hall of Fame and Art Gallery, and on Saturday mornings visit the Otago Farmers’ Market in the parking lot. In the film, George picked up his parents at the train station before taking them back to the ranch.

One of the coolest small towns in the country, Oamaru isn’t afraid to do things differently. Once-neglected Victorian buildings along the waterfront now house an eclectic assortment of shops and galleries, while Steampunk HQ imagines an alternate reality where past, present and future converge.

There’s plenty to tempt those looking to indulge in good food and craft beer, with Scotts Brewing Co, Whitestone Cheese and, just outside of town, Riverstone Kitchen being among the most popular options. .

We’re not sure Rose got to check them out when she took Peter shopping at Oamaru, which portrayed the town of Herndon in the film, but the resident penguins are a star attraction. Watch the world’s smallest penguins come ashore to sleep at the Blue Penguin Colony, and see rarer Yellow-Eyed Penguins swing to Bushy Beach to feed their young from clifftop hides in the late afternoon -midday.

The pivotal scene where Peter finds a dead cow was filmed in the middle of this man-made desert, which serves as a lasting memorial to the gold miners’ shattered dreams.

The desert was created during the region’s short gold rush era by ‘hydraulic sluicing’, which saw water thrown over the hills to release gold. A 3.5 km loop (90 minutes) will take you through a valley of caves, tunnels and waste rock abandoned to the elements for over 100 years. Cheer up afterwards with a meal and a glass of Pinot Noir at one of Bannockburn’s renowned wineries.

Authorities reduce use of community centers for COVID vaccinations