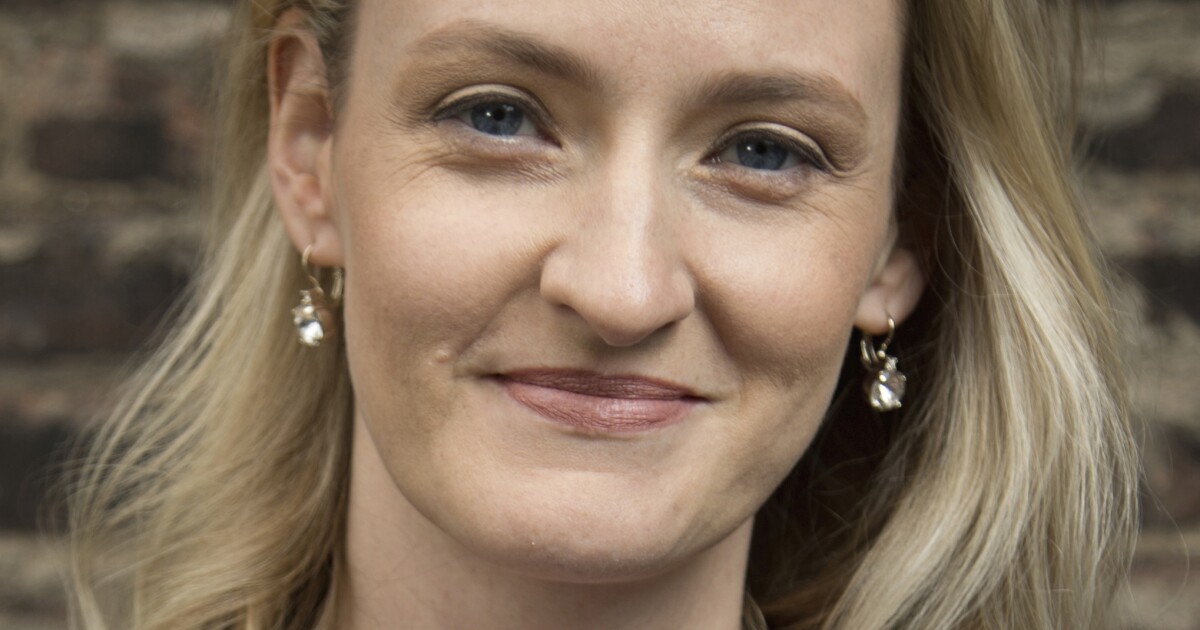 Over the past 10 years, charities have launched spectacular fundraising appeals and garnered billions in donations on GivingTuesday, which takes place on the first Tuesday after Thanksgiving.

Last year, U.S. donors gave nearly $ 2.5 billion amid growing needs brought on by the Covid-19 pandemic and the nation’s racial calculus. No one can guess how much money is going to flood charities on Tuesday.

The Giving Campaign was launched in 2012 with the goal of getting people to donate to charity at a time when they were already spending money for the holiday shopping season. The 92nd Street Y, a community center in New York City, had the idea and developed it until two years ago, when a separate organization called GivingTuesday took over to organize the Day of the Don.

Charities typically organize fundraisers, events, and use the hashtag on social media to collect donations, which have grown over the years. But it’s not a fundraising day – it’s a movement of generosity, said Asha Curran, CEO of the organization that promotes the campaign.

Curran says people are preparing to participate in a way that doesn’t involve donating money. For example, she says, more than 40,000 young people around the world told GivingTuesday’s youth-focused program GivingTuesdaySpark that they were doing “acts of generosity and kindness” on Tuesday.

The PA recently spoke with her about the campaign, young donors and other things. The interview has been edited for clarity and length.

The campaign celebrates its 10th anniversary. Do you feel like he’s doing what he originally planned to do?

I think he is accomplishing a lot more than he intended to do. In 2012, the idea was really relatively simple: a hashtag to get people thinking about giving back after two days of using it. It was very American and focused on fundraising.

Today there is an official national movement in 81 countries, the most recent being Peru, South Sudan, Greece and Nepal. All over the world, people are meeting generosity efforts and using the day to get creative and think about generosity in a very expansive way. None of these things are things we could have predicted at the start.

Do you believe that the level of donations observed last year will be maintained?

I stay away from predictions every year. But this year the honest truth from God is that I can’t speak it because giving has been so volatile.

My experience is that people are generous, and people give in response to tough times. Not only because they help others, but because giving is a mechanism for dealing with stress and anxiety.

So I think we’re going to see a huge wave of donations, that this donation manifests as money and if it manifests as more money than last year, I couldn’t tell. Last year’s result was 25 percent higher than the previous year. But GivingTuesday has seen double-digit increases every year since its inception.

Some experts worry that GivingTuesday is training charities to craft their calls for one-day giving strategies, instead of encouraging them to develop long-time donors. And it could also condition people to donate only on specific days. Do you think this is a legitimate concern?

In the United States, donations have always been focused on specific days. In fact, I think GivingTuesday gives us the opportunity to step back one day: December 31st. Giving had been the last thing we thought about in the calendar year. GivingTuesday actually gives us more time to celebrate Giving Season and more opportunities for fundraisers to champion their cause in more ways than just fundraising.

Do you think then that it serves as an entry point for more young people, who use social media more and can easily see the fundraising?

What we’re trying to encourage is a type of engagement that gives people multiple ways to get involved. And it seems to be most successful with young people in particular. People really want to feel that their giving is having an impact and is transformational, not just transactional.

So charities need to offer people more than one way to get active. People still want to help even when they are not financially secure. I think that’s the difference we see between current and previous generations, when maybe writing a check felt like enough. This is no longer the case.

There are going to be joint campaigns by support networks and other groups. How will this help?

Collaboration is something that we have insisted on for the 10 years that we have been in existence. And I can honestly say that I see more of it now than all this time. And it’s incredibly inspiring. We see organizations coming together for the sake of their missions, or for a shared area or cause. This shared space is more important than their individual brands. And it’s very inspiring for donors.

Editor’s Note: This article is part of a Partnership The Chronicle has partnered with The Associated Press and Conversation to expand coverage of philanthropy and nonprofit organizations. The three organizations are supported for this work by the Lilly Foundation. The AP is solely responsible for the content of this article.

Delivery customers tend to be young and wealthy