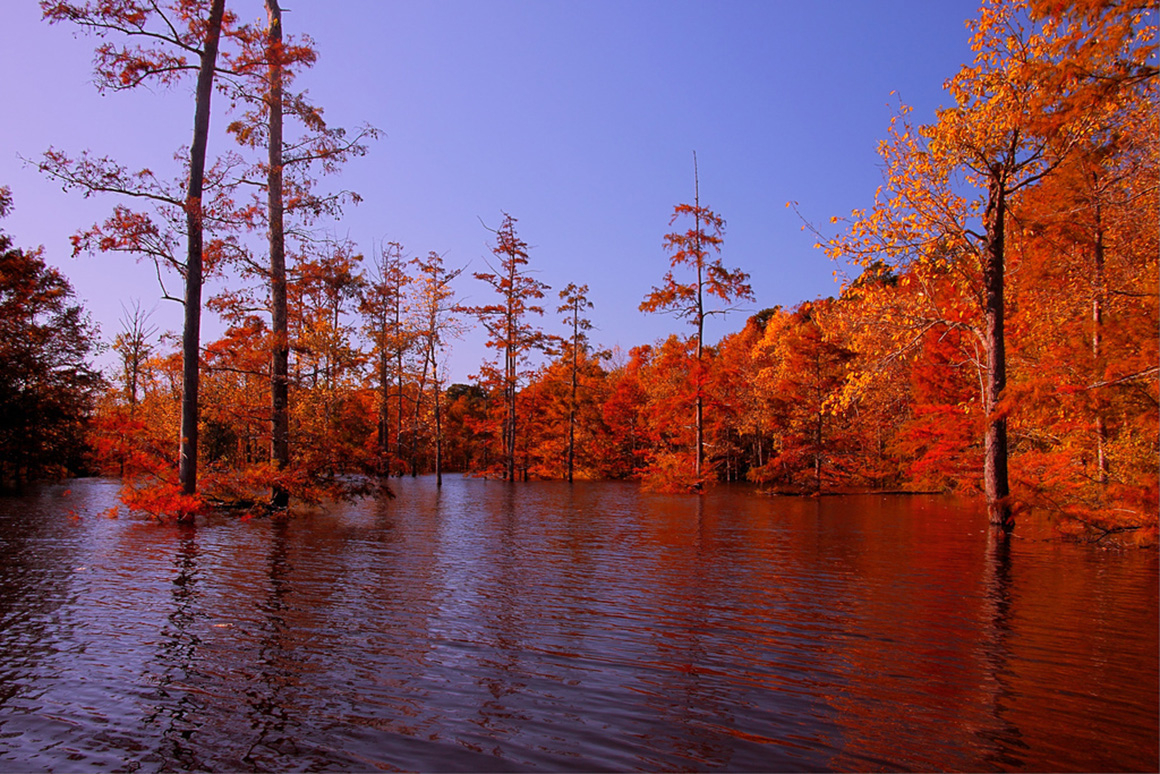 The Department of the Interior today announced the distribution of $33 million for work to plug and clean up orphan oil and gas wells on public land.

Funding provided by a massive infrastructure bill will be spread across 277 projects nationwide, targeting in particular those deemed to pose a threat to human health and safety, climate and wildlife.

“I have seen with my own eyes how orphan oil and gas wells left behind by extractive industries lead to dangerous pollution, water contamination and safety risks for our communities,” the secretary told Interior Deb Haaland.

Today’s announcement is part of a total of $250 million provided through the Infrastructure Bill to clean up sites on federal lands, national parks, national wildlife refuges and forests national.

The money will go through four agencies to work in California, Kentucky, Louisiana, Ohio, Oklahoma, Pennsylvania, Texas, Utah and West Virginia. Agencies will use contracts and grants to undertake the work.

Agencies receiving funding will measure methane emissions before and after plugging. The Ministry of the Interior is also developing a database of clogged wells.

The D’Arbonne Refuge, which spans approximately 17,000 acres, is located within the city limits of Monroe, where approximately 62% of residents are black.

The Upper Ouachita Hut is north of the town of Sterlington. It got its start in 1978 when the Pennzoil Producing Co. sold surface rights to an initial acreage of 20,834 acres; the refuge notes that “only surface rights to the land have been acquired, with Pennzoil reserving all oil and gas deposits found beneath the land in perpetuity.”

“We set out to get results,” said Mitch Landrieu, a former New Orleans mayor who is now White House infrastructure coordinator, adding that “as someone who was raised in an oil and gas state, I can tell you that these abandoned wells are a real problem” (green wireNovember 15, 2021).

In other cases, such as the Glen Canyon National Recreation Area in Utah, the money will fund an inventory and assessment so officials can understand the scope of the problem.

Interior estimates that there are approximately 15,000 abandoned wells on federal lands.

“We want to move this forward as quickly as possible,” Haaland said.