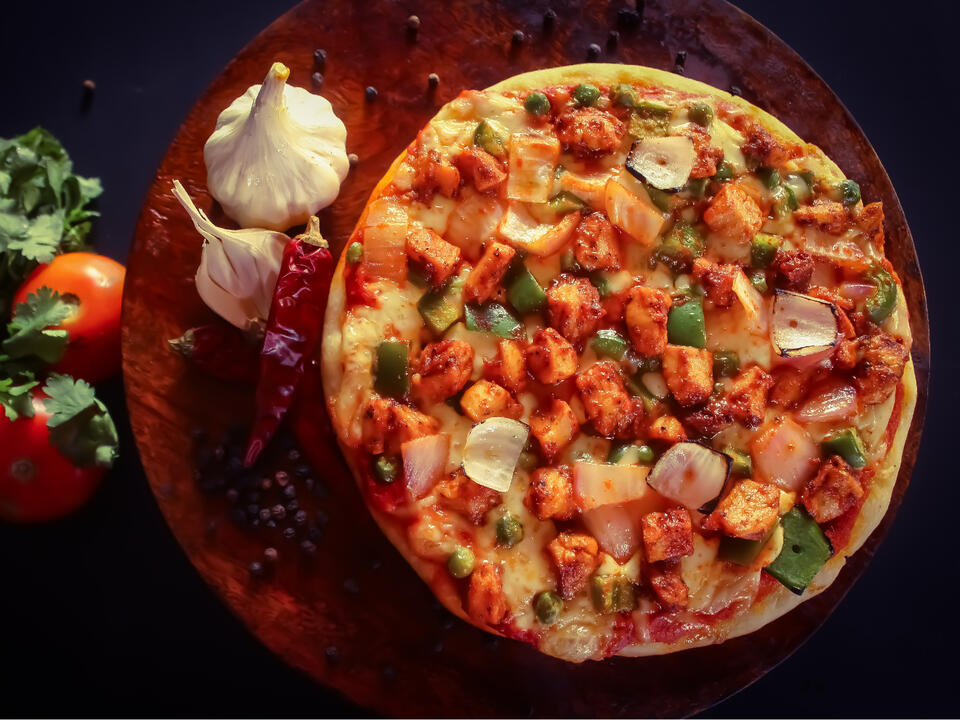 The Sopranos was one of the most popular TV shows on cable for many years, and even to this day the show is attracting a whole new audience. It’s no mystery that the show was based in New Jersey, and many of the filming locations were based on actual locations around New Jersey. I’ve always been fascinated by the show and always wanted to visit some of the actual locations.

On a recent trip to New Jersey, I picked up some of the more well-known spots. I also wanted to find Artie Bucco’s restaurant and deli filming locations. These are real places you can go and visit and they are quite easy to find. Here are some actual Sopranos restaurant locations.

Satriale’s pork shop was a focal point in the Sopranos series, as the main base of operations for Tony and the crew. The location was an actual building on Kearny Avenue, and it was a functional grocery store at one point. But the building was demolished in 2007 after the show completed its series finale. The location is still there, although it has since become a parking lot, but the rest of the neighborhood looks exactly the same.

Pizza Land is one of New Jersey’s most iconic locations, as it’s the pizzeria featured in the Sopranos’ opening credits for the entire run. Located just off the toll highway as you come into town, this is a real working pizzeria that has been around for decades. The place has an extensive menu with great food, and the owner is always ready to allow tourists a shot. You will need to check out Pizza Land and take pictures.

The restaurant featured in the latest episode of The Sopranos is indeed a real venue, but it’s not just a restaurant, they also serve ice cream. The place showcases the fact that it was featured in The Sopranos and even offers a Sopranos-themed restaurant tour at filming locations. The menu has great food and everything is made fresh. This is the go-to place for any Sopranos fan.

Federal Election 2022: How to Vote Before the Election, Polling Station Locations