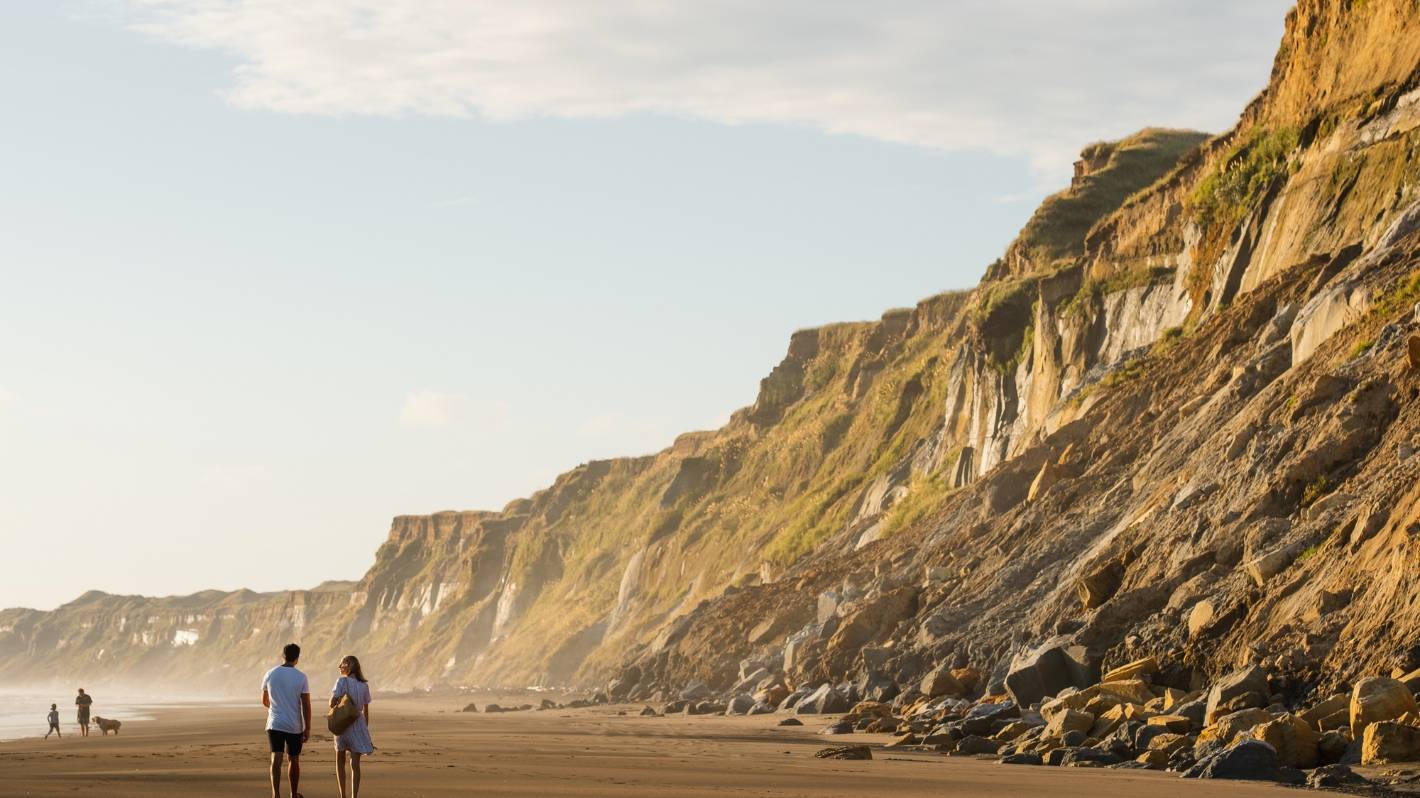 Covid-19: Food market and toilets at the new landmarks of popular Whanganui Beach

The public toilets at Kai Iwi beach in Whanganui were visited by a positive Covid-19 case.

Residents of Whanganui keep the city’s Covid-19 testing station occupied, but not overcrowded, following a confirmed case in the district that emerged over the weekend.

The owner of the food market, who declined to give a name, said she was certain no other customers had come into contact with the case.

READ MORE:
* Covid-19: 106 new community cases in five regions
* Covid-19: Places of interest for the Delta epidemic – December 5
* Covid-19: Whanganui has a case in his community

The store was not busy and there were no customers in line. Only one person entered the store at a time during this 15-minute period. There was only one member of the service staff, and they were protected by vaccination, a mask and a screen at the counter.

The store had been cleaned and was open for business on Sundays.

Thing asked the Whanganui District Council for information on how many people could have used the beach toilets during the period of interest, and whether they were cleaned and reopened.

The Health Ministry reported that the case had recently traveled out of town and was likely to have links to previously reported cases outside the region.

The person became symptomatic on Thursday, was tested on Friday and the positive test returned on Saturday and is included in the official tally on Sunday.

Since the test, the person has been isolated in a dedicated community facility.

Whanganui District Board of Health Acting Director General Graham Dyer said the best thing people can do right now is get vaccinated, if they haven’t already.

So far, 89% of the eligible population in Whanganui has received one dose and 81% both.

The hospital field test station has additional staff on the bridge and was open until 3 p.m. on Sunday, which can be extended if necessary.

MidCentral’s case tally remains at six, with three recovered, and no new cases or places of interest.

The district has 86 percent of its eligible population fully immunized and 93 percent have received at least one dose.