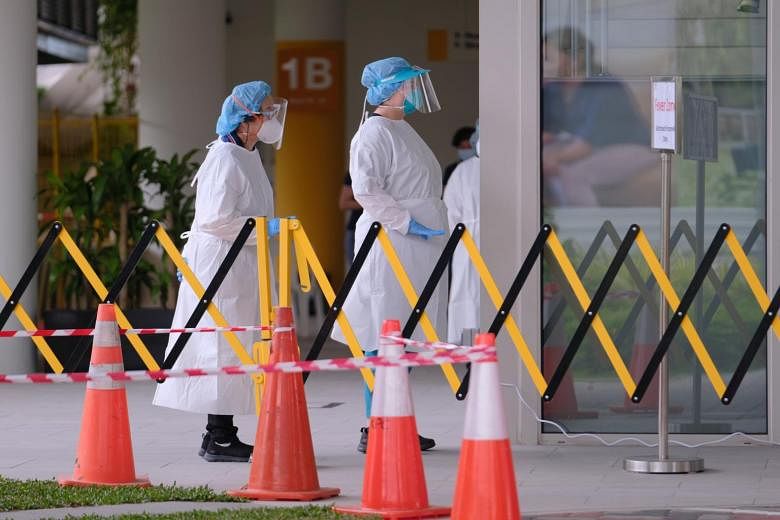 Covid-19 can strike more than once although reinfections tend to be milder: NCID

SINGAPORE — People who have had Covid-19 may get it again because acquired immunity to the virus wanes over time, Professor Leo Yee Sin, executive director of the National Center for Infectious Diseases (NCID) told Straits Times Tuesday, March 8. .

“It is imperative to emphasize that having had Covid-19 does not make you immune to Sars-CoV-2 forever,” she said, adding that the decline in protection after infection has been well documented. during previous virus waves.

And while most reports to date suggest that in general reinfections of Covid-19 tend to be milder, Professor Leo added that even a milder variant like Omicron carries a risk of serious illness.

Vaccines will therefore remain one of the main sources of protection against the disease.

Professor Leo cited two studies from Qatar, which she said have high vaccination coverage like Singapore, but also a higher number of infections from the Alpha, Beta, Delta and Omicron variants of the coronavirus.

Regarding protection against hospitalization, the efficacy was 69.4%, 88%, 100% and 87.8% against Alpha, Beta, Delta and Omicron respectively.

Noting that serious illness among reinfected people was rare, Professor Leo said: “The weaker protection against the Omicron variant is likely due to its immune evasion ability, even in already infected people who have been vaccinated against the Covid-19.

She also noted that Qatar’s population is young, with only 9% being over the age of 50.

The second paper cited by Professor Leo studied two Omicron sublines – BA1 and BA2 – between December 2021 and February 2022, when Qatar experienced a wave of infections fueled by Omicron.

The authors concluded that infection of either sublineage appeared to induce strong but incomplete protection for at least several weeks, but longer-term effects remained unknown.