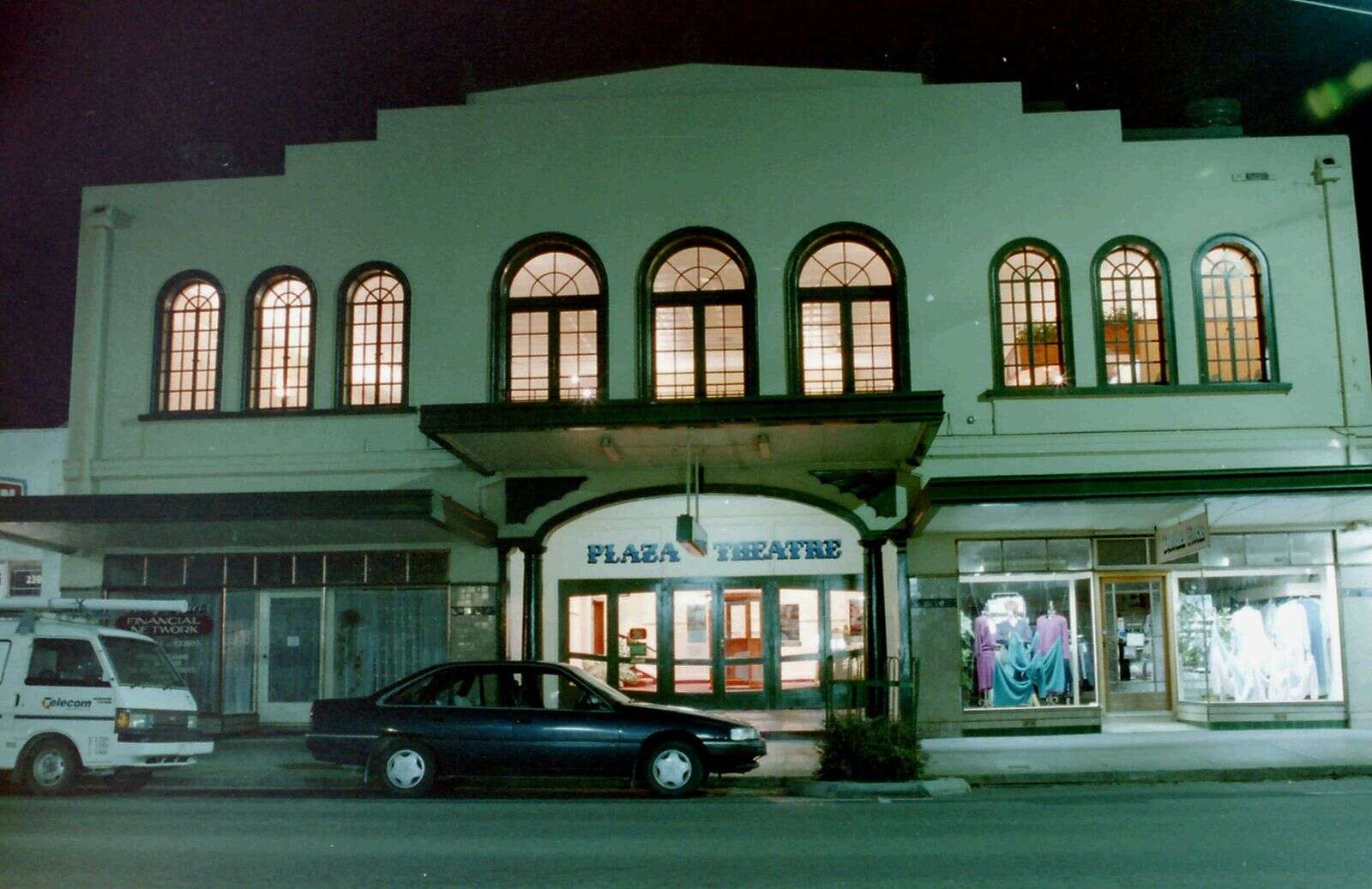 Three community halls are among a dozen properties in Rochester, Lockington, Nanneella and Colbinabbin listed for disposal in Campaspe Shire’s asset management plan, which was adopted by council at its meeting on Wednesday.

A chorus of discontent from Campaspe Shire community leaders hailed the unveiling of the asset management plan, which could see several iconic buildings become private or committee-owned.

The News from Campaspe received several inquiries about the document, some worried and some confused, the result being our decision to implore readers to investigate further the impact the plan will have on their communities.

For Campaspe Shire residents who don’t have the time or inclination to sift through hundreds of pages of the report – and attachments – here’s what the plan actually means for Rochester, Lockington and Colbinabbin.

A Koch Rd property is listed for disposal in Colbinabbin, as is a Rupert St building in Lockington.

But it’s not just the people of Rochester who should be concerned; this document affects the entire county.

Before preparing angry signs and emails to your local government officials – several (led by Deputy Mayor Colleen Gates) struggled to explain that the document would not be the only document to be taken into account with regard to the disposal of community assets.

People who contacted the News from Campaspe are so exasperated with the plan (available on the council website via the June 15 agenda and adopted by councilors at the same meeting) that we understand some have already written to councilors raising their concerns .

In Kyabram, the historic Plaza Theater and Town Hall buildings are the “important” items on the list of council-owned buildings for officers to “eliminate” over the next decade.

Described as a “living document” by a council insider, the asset management plan details the future of the county’s $881 million in assets, including its $314.9 million in roads and $188.5 million of buildings.

Items included in the report are council-owned land ($127.8m), trails ($30.13m) and highly controversial pools (valued at $11.4m) – the report detailing assets slated for disposal, upgrade and renewal – while evaluating current assets from good to bad.

Other community facilities listed for disposal included senior residences in Echuca, Stanhope, Rochester and Rushworth, several kindergartens and a range of other community group headquarters.

The asset management document could not have come at a worse time for community groups’ often strained relationship with the Campaspe Shire.

Its delivery comes on the eve of several Campaspe Shire communities preparing to embark on Township Facilities Plans (TFPs) and amid the continued delivery of Location Based Plans (PBPs).

Both TFP and PBP innovations are based on the community having a say in the future of council-owned buildings, land and other assets.

The council’s timing couldn’t be worse as it also prepares to announce the appointment of committees with the sole purpose of helping the county identify “non-essential” council-owned buildings.

The asset management plan suggests that these decisions have already been made, at least in some way.

At the April board meeting, it was announced that a series of seven to 11-member TFP governance committees would be appointed to help identify board-owned buildings that were surplus to requirements. County.

The committees, once formed, were to be given a detailed list of council-owned buildings and land in each city, and then be asked to recommend what could be “alienated” and what the proceeds of those sales could be used for.

Once the consultation process for the PTF is complete, a series of initiatives will be identified, which may include the closure and/or sale of council-owned community assets.

These funds will be used to pay for any asset renewal and project identified in the PTF.