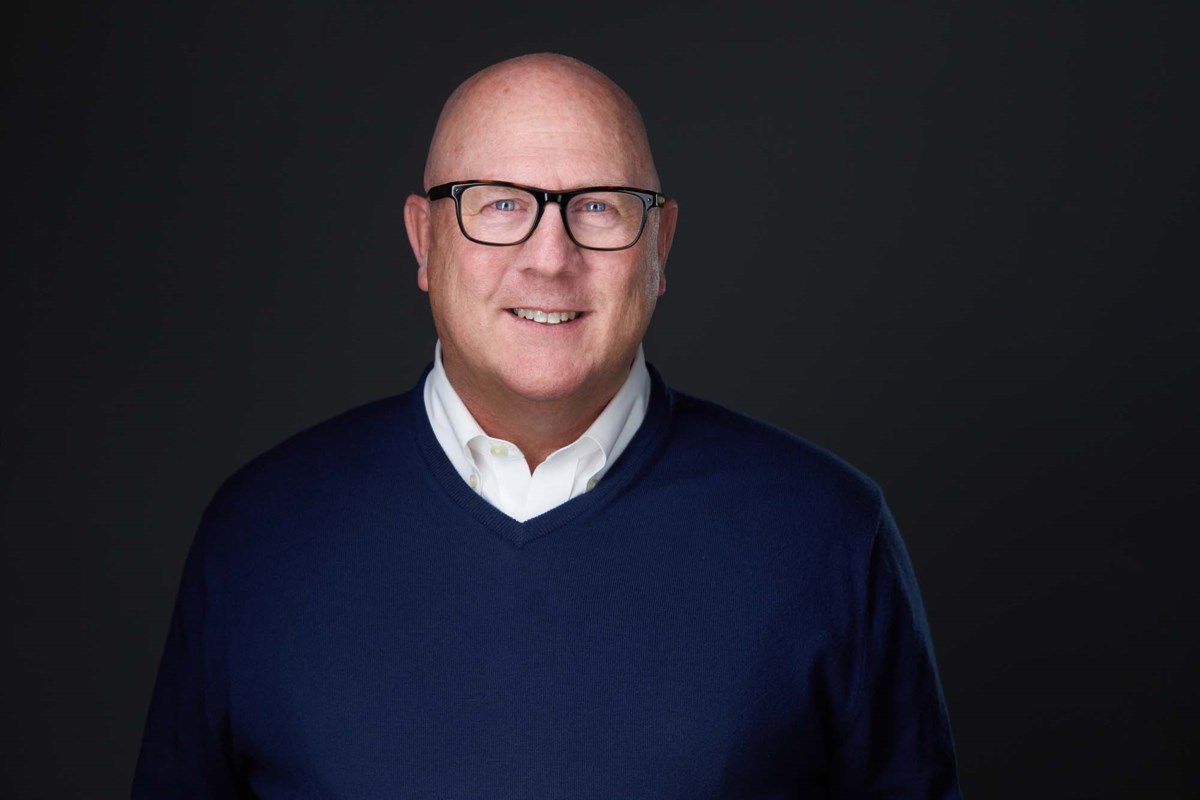 COLUMN: We must strive for democracy so as not to let apathy take hold

“Democracy is a gift given to us by our ancestors. It has been earned and must be preserved, as we have seen the courageous people of Ukraine demonstrate – a display of courage so difficult for all of us to understand.

As we witness the horror of the assault on Ukrainian democracy, and quite possibly democracy as a whole, the world is asking, “Why isn’t someone doing something?”

Democracy is a gift given to us by our ancestors. It has been earned and must be preserved, as we have seen the courageous people of Ukraine demonstrate – a display of courage so difficult for all of us to comprehend.

In his book, Do something, Preston Manning analyzes voter turnout in nine Canadian elections in 2018 and 2019, and the results average 63%. More than a third of eligible Canadian voters did not bother to vote. Manning goes on to attempt to identify what needs to be done to strengthen democracy in Canada, particularly for the benefit of the next generation of Canadians.

Some of our politicians have done us no favors in this regard. There is a significant drop in respect and trust in the political process. Politicians and the institutions they employ are increasingly despised and distrusted by the public as they confront the issues and concerns of the people for whom they are elected. The rise of populism and populist leadership is taking hold as social media today plays a huge role in informing and misinforming society.

I grew up in Edmonton in the 1960s when our political leaders were held on a pedestal. They were integrity-based leaders who took time out of their careers to serve the greater good and then returned to their careers. When they spoke, people listened; when they asked for volunteers, people rallied. We lived in neighborhoods, joined our community league, knew our neighbors, and felt connected both to each other and to the responsibility of service. One thing I remember vividly is the air raid siren around the corner, perched above the baseball net. We knew what they were for, but it was from a time of war 20 years earlier. Our parents told us that these would never be used again.

Today, we drive to work in the morning, work alone or in small groups (if we’ve even been out of the house these days), and drive home, get into the garage, and close the door. We have become isolated. We’re sure someone else will deal with these societal issues: “I just don’t want to get involved.”

There is a saying that you don’t have to plant weeds to ruin a lawn, just do nothing and the weeds will ruin it on their own. Democracy is the lawn, and we are, collectively, the keepers of the pitch. We run a huge risk of letting our passive indifference allow weeds to grow. Do something offers 365 ways to strengthen democracy in Canada. As you watch the atrocities of a dictator unfold in Ukraine and observe the state of democracy in Canada, ask yourself: What have you done to get involved, to strengthen and maintain our democracy? If you or I were tried in court for supporting our democracy, would there be enough evidence to be convicted?

God of peace and justice, we pray today for the Ukrainian people. We pray for peace and the laying down of arms. We pray for all who fear for tomorrow, that your spirit of comfort will come closer to them. Above all, we pray for all your precious children, in danger and in fear, that you will hold them and protect them.

John Liston is the Vice President of Alberta Enterprise Group and a St. Albert resident active in our business and charitable communities.