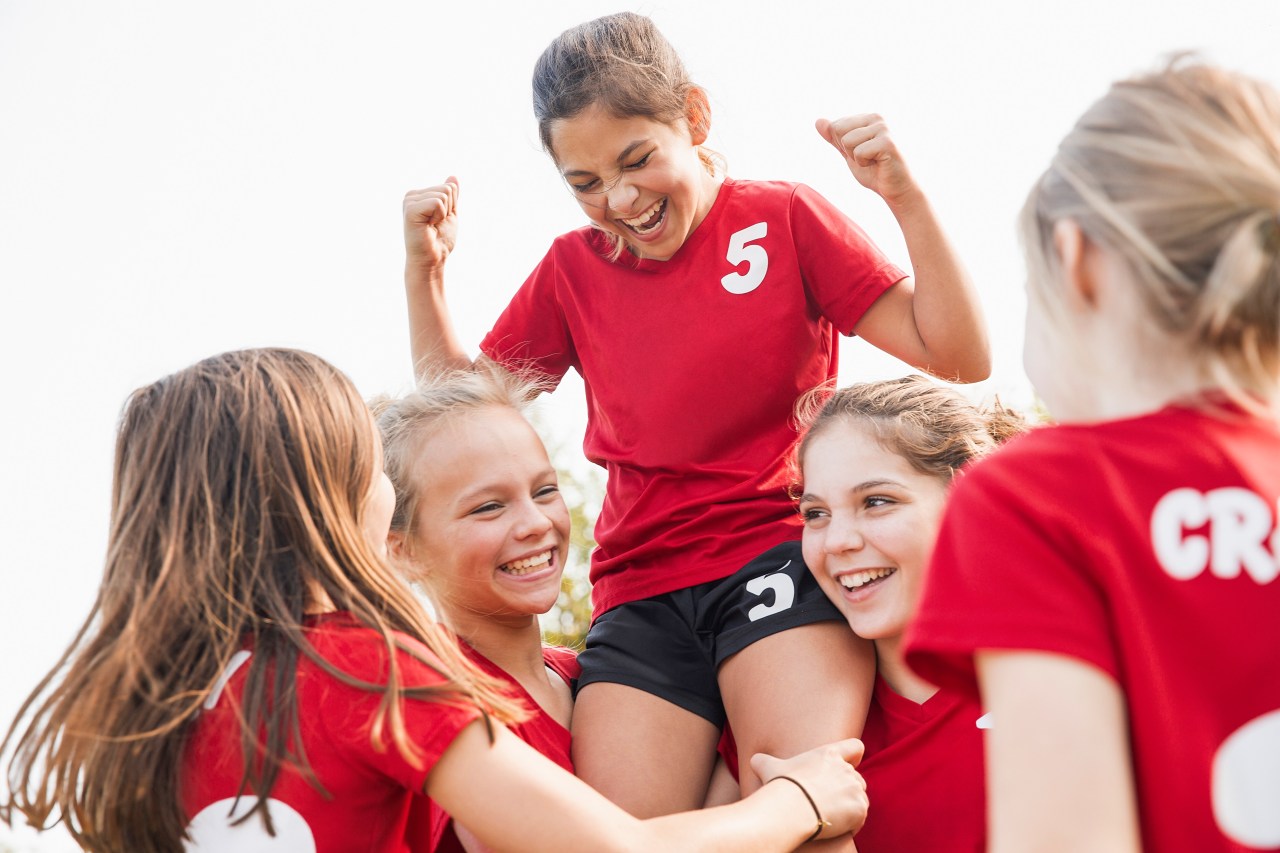 Children who play team sports tend to be happier

(NewsNation) – Children who play team sports are less likely to suffer from mental health problems, according to a new study.

The survey asked parents if their children showed signs of depression, anxiety or social withdrawal.

The researchers then studied their responses and, when it came to their children’s participation in sports, found a positive correlation, but only for team sports.

Dr. Sue Varma, a board-certified psychiatrist who works with children, said there are several benefits and social skills children learn from being on a sports team.

“Particularly at a young age – you gain a sense of community, a sense of cohesion, a sense of unity, your social skills are better, you have to negotiate, you rely on others for your success,” he said. she explains.

Varma continued, “When you don’t do well, you also have a group of people to spread the blame, so to speak, so that you don’t take all the individual responsibility for wins and losses. We see that there is less depression, less anxiety, less social withdrawal, in team sports, the children who practice them.

However, Varma said it’s important to say it’s correlation and not necessarily causation, and she doesn’t want that to deter students from participating in sports with the idea that they’re not going to do well mentally.

“Individual sports participation, maybe because there is more pressure because you are the individual, you are the only person responsible for both success and losses, and that if you do not do well” , a person feels like it’s all my fault.”

“And there is a lot of pressure, intense pressure. So we saw higher anxiety, depression, social withdrawal, and perhaps less of the social cohesion and social skills benefits that we saw with team sports.

Varma continued, “I want to caution and say it might be more of a correlation. And it’s possible that people who already have that, maybe gravitating toward those kinds of sports or exacerbating it, we don’t know that exactly for sure.

Study: Kids who play team sports tend to be happier