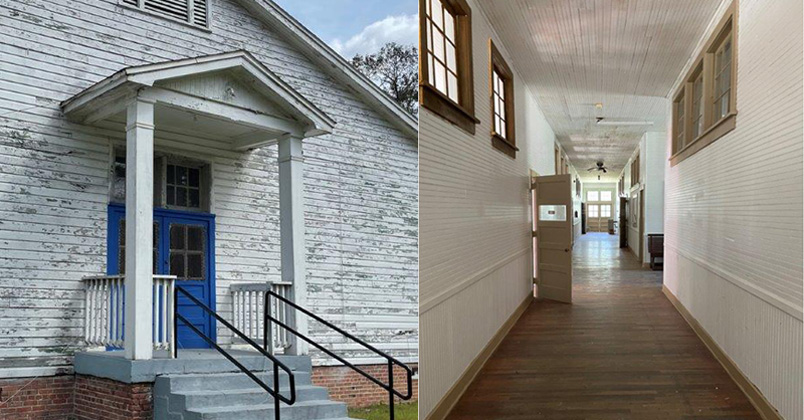 Century seeks $ 3.2 million to renovate two community centers, one of which doesn’t actually belong to them: NorthEscambia.com

The town of Century is seeking a grant of more than $ 3 million to renovate two community centers, one of which is not owned by the town. 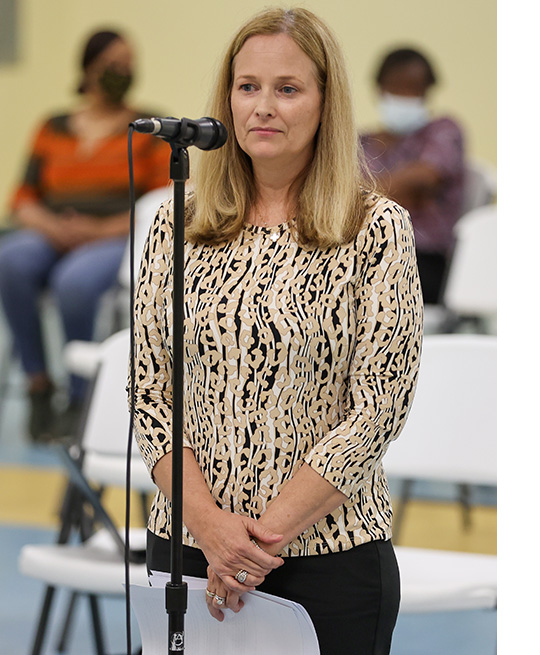 The application is for a Small Town Community Development Block Grant – Coronavirus which totals $ 3,255,000. According to consultant Robin Phillips (pictured left), the fund would be spent below, if awarded.

– $ 50,000 of the total grant would be used for administrative and engineering costs will cost $ 300,000.
– $ 850,000 would go to the Century Community Center (also known as the Ag Building) at the corner of West Highway 4 and Industrial Boulevard to bring it up to current building code standards, renovate the kitchen and bathrooms, install a new HVAC and air purification system, installing exterior lighting and paving the parking lot. The metal building, constructed in 1992, measures approximately 5,000 square feet.
– $ 1,985,000 would be used for the Carver Community Center at 7040 West Jefferson Avenue to bring it up to standard, renovate the kitchen and bathroom, install HVAC and air purification systems, install a new roof, paving the parking lot and for other building renovations. [Photo gallery…]

There is no guarantee that the city will receive the state subsidy.

Questions about the Carver Community Center

A title search is underway by the Escambia County School District to determine exactly who owns the Carver Community Center. According to Escambia Property Appraiser Records, the 6,828 square foot building was constructed in 1945 and is owned by the school district.

For a tour of the old school interior and exterior photo gallery, click here. 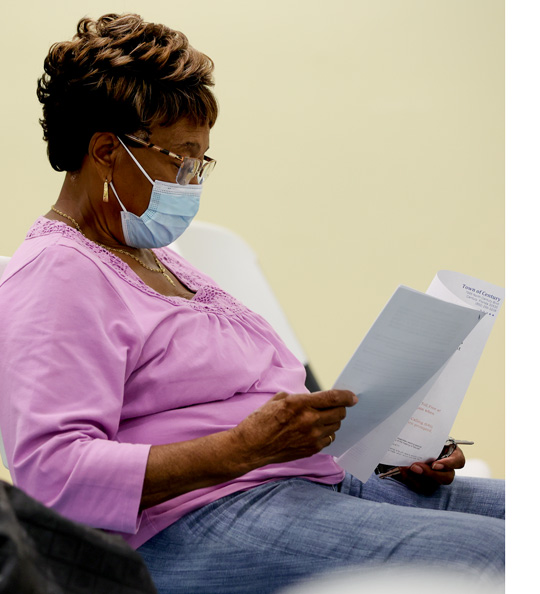 Several people have claimed that the building was in fact donated to the Carver Community Center Association, Inc, a Florida nonprofit that is not listed by the IRS as a tax exempt organization. Public records indicate that the school board has made deed and six-tenths of an acre parcel adjacent to the community center in the county. The county then ceded the property, which currently has a basketball court, to the community center association. But the real estate appraiser’s records do not indicate that the building was ever transferred out of the school district.

But longtime Century resident Helen Mincy (pictured left) said the building was in fact donated to the ‘black community’ by the school board.

City officials said if the building was owned by the school board, they intended to request that ownership be transferred to the city, possibly for a small fee.

Whoever owns it, the authorities agree that the wood-frame building, located in the historic district of the city, must be preserved.

“Don’t do anything and it will just fall to the ground,” said board chairman Luis Gomez.

“I think it’s vital for the community that we keep this building,” said Mayor Ben Boutwell. “It’s a beautiful, beautiful building. This story means the world to this community… I want it to be done well ”.

Pictured above and below: The Carver Community Center on Jefferson Avenue in Century. Top pictured: consultant Robin Phillips. Bottom in the photo: a special meeting of the city council on the grant application. Photos NorthEscambia.com, click to enlarge. 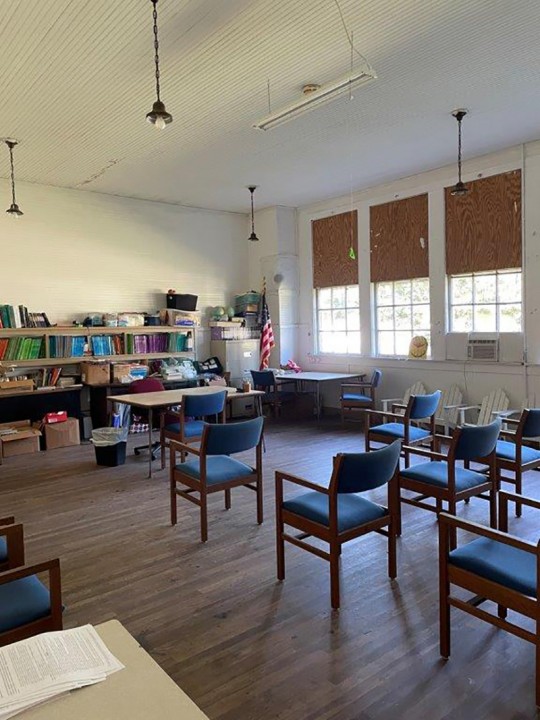 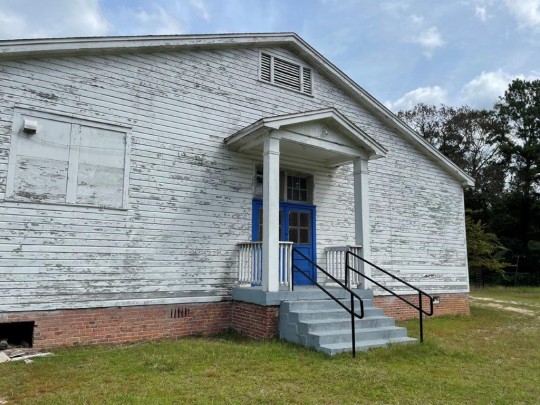 Coming community centers in all sectors