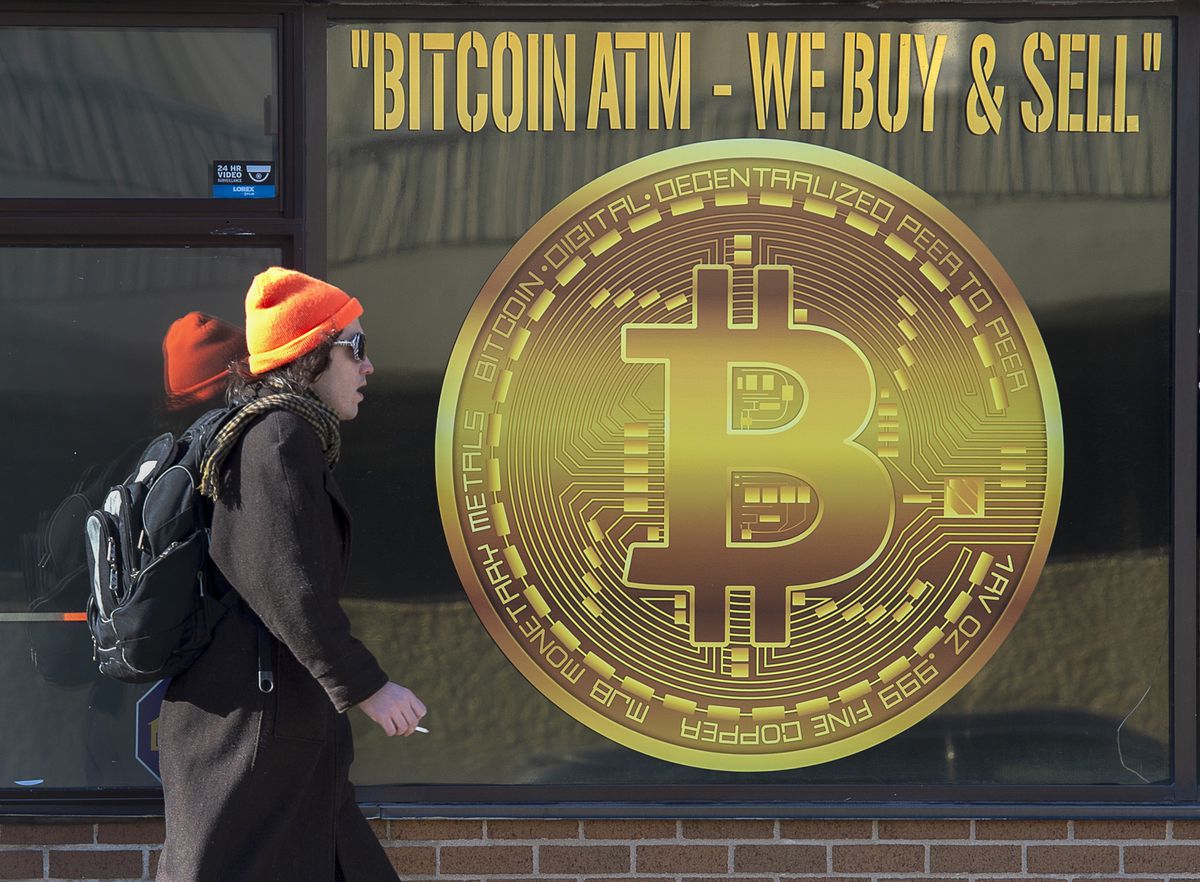 Based on a series of surveys, central bank researchers found that around 5% of Canadians owned bitcoin between 2018 and 2020. This ownership was “concentrated among educated young men with high family incomes and low financial literacy,” the researchers said in a paper summarizing the survey results released this week.

Researchers found that bitcoin owners tend to have better knowledge of how bitcoin technology works than non-owners, but score lower on general financial knowledge questions. At the same time, “Canadians who are financially literate are more likely to know bitcoin [than the average Canadian] but less likely to possess it,” the researchers said.

The surveys, conducted annually between 2016 and 2020, highlight the risk of investing in the volatile and lightly regulated asset class. About half of current or past bitcoin owners who responded to surveys said they had been affected by negative events, such as a price crash, scam, or data breach.

The Bank of Canada has been tracking the adoption of cryptocurrencies since 2016 to see how they are being used and whether they pose a challenge to the existing monetary and payment system. So far, owning cryptocurrency remains relatively limited in Canada, and most people treat it as an investment rather than a means of payment.

Around 15% of bitcoin owners who responded to the 2019 survey said their primary reason for owning the asset was to make payments.

The last survey included in the research paper was conducted in November 2020, which means the research misses the spike in cryptocurrency prices at the end of 2020 and into 2021. It also does not take into account the recent regulatory changes, such as the approval of cryptocurrency exchange-traded funds in 2021, which may have expanded ownership.

A pair of surveys conducted by KPMG in 2021 and early 2022 revealed higher levels of cryptocurrency adoption, including among institutional investors. Thirty-two percent of respondents to a survey of institutional investors said they had been exposed to crypto assets, while 13 percent of respondents to a separate survey of retail investors said they had purchased crypto assets.

Research from the Bank of Canada suggests that crypto investors should be aware of the risks that come with the asset class. Eighteen percent of current or past bitcoin owners surveyed by the bank said they experienced a price crash, 14% said they lost access to their digital wallets, and 12% said they participated in an initial bitcoin offering. parts that ended. to be a scam.

Volatility in cryptocurrency prices as well as a history of fraud in the industry – including the collapse of crypto exchange QuadrigaCX in Canada – have raised financial stability concerns.

In its most recent report on financial stability, published last May, the Bank of Canada stated that “these markets are not systemically important in Canada, neither as an asset class nor as a payment instrument.

“But that could change if a big tech company — a so-called Big Tech — with a large user base decides to issue a cryptocurrency that becomes widely accepted as a form of payment,” the bank said.

The Bank of Canada is developing a prototype for its own central bank digital currency (CBDC) – a kind of digital money that can be used for online payments. The federal government has not yet given the green light to launch a CBDC, but the central bank is working on plans in case the government gives it the green light.

There are two main reasons why central banks might want to develop their own CBDC: a collapse in the physical use of cash or the widespread adoption of cryptocurrencies or other private digital assets, both of which could undermine the position of central banks at the heart of the payment system. and its ability to conduct monetary policy. So far, nothing has happened.

The federal government’s 2022 budget announced plans for a review of financial sector legislation that will examine cryptocurrencies and other digital assets.

Cryptocurrencies have become a hot political topic in recent months, with Conservative Party leadership candidate Pierre Poilievre touting bitcoin and promising to make Canada the “blockchain and crypto capital of the world.”

Your time is valuable. Receive the Top Business Headlines newsletter in your inbox morning or evening. register today.