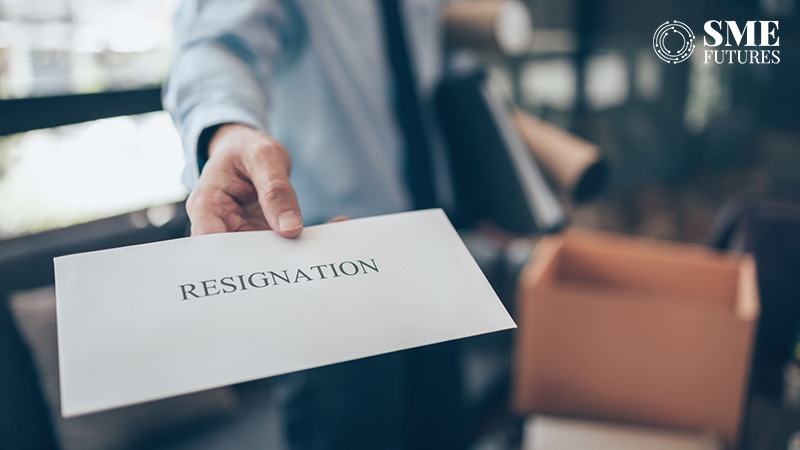 44% of Indian developers tend to leave their jobs this year

According to a survey by DigitalOcean, 44% of India-based software developers plan to quit their jobs this year, compared to 42% globally. In India, 32% of developers who have been working for more than a year have started a new job this year, and 44% of those who have not thought about it.

“Attracting and retaining developer talent is changing rapidly and businesses must adapt to the new landscape,” said Gabe Monroy, Chief Product Officer at DigitalOcean. “Companies need to better understand developers and give them the tools, benefits and compensation they need to succeed – business survival in the digital age depends on it.”

According to the report, motivations for leaving their jobs are consistent between those who have already left and those who are considering leaving, with compensation, remote or flexible work environments and better benefits being the main factors motivating people to leave. leave their jobs, especially for the youngest. developers.

The survey reports that 27% of developers who have been working for more than a year, and one in five of those with more than 15 years of experience, started a new job in the last year.

However, 18% of respondents cited the lack of time and resources to work on projects as a major challenge, while 11% cited the departure of team members as a challenge, showing that the shortage of talent developing affects even those that remain. their roles.

The report also identifies compensation and the desire for fully remote or more flexible work environments as the top reasons developers are considering quitting, or have already done so.

• Job satisfaction among developers may be low, but entrepreneurship is high. Indeed, 8% of developers who have left or will leave do so to create their own business.

• Developers are turning to the open source community as 56% of respondents have participated in open source projects in the past year, and this has increased during the pandemic.

• Sentiments in India are more favorable to low-code and no-code As tools, 23% say they make their job easier, and 18% say they allow them to focus on more important tasks. Only 15% say these tools are overrated.

This survey interviewed over 2,500 respondents, all identified as having technical roles, including front-end, back-end and full-stack developers, system administrators, DevOps specialists, and more.

Museum, theater should be built in different places | Opinion