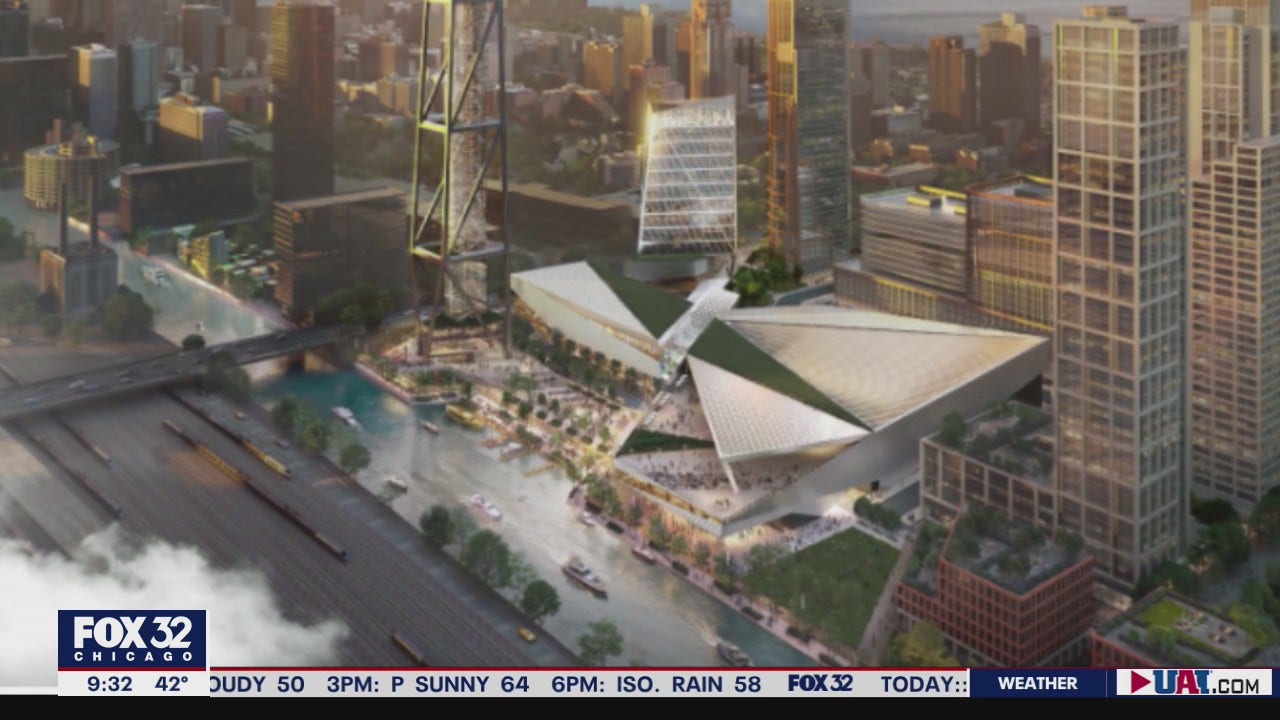 CHICAGO – The chips are all laid out on the table starting Tuesday night.

The city has three finalists for a possible casino site, all located primarily in the city center.

Bally’s would build a casino along the Chicago River where the Chicago Tribune Freedom Center has been based for decades.

It is located in the West Loop.

Hard Rock offers a South Loop casino near Soldier Field and McCormick Place on the west side of DuSable Lakeshore Drive.

Rivers Casino said it would build near Clark and Roosevelt in the new development at Ward 78.

Mayor Lightfoot is betting on a new casino at one of these three sites to pump money into the budget, create jobs and fair opportunities, and add to Chicago’s architectural and cultural richness.

But some locals object to living near a casino.

Lopez said a survey found that 78% of residents near location 78 did not support a casino.

You can voice your opinions in a series of public hearings this week.

The city would like to move forward with one of these plans by early summer.