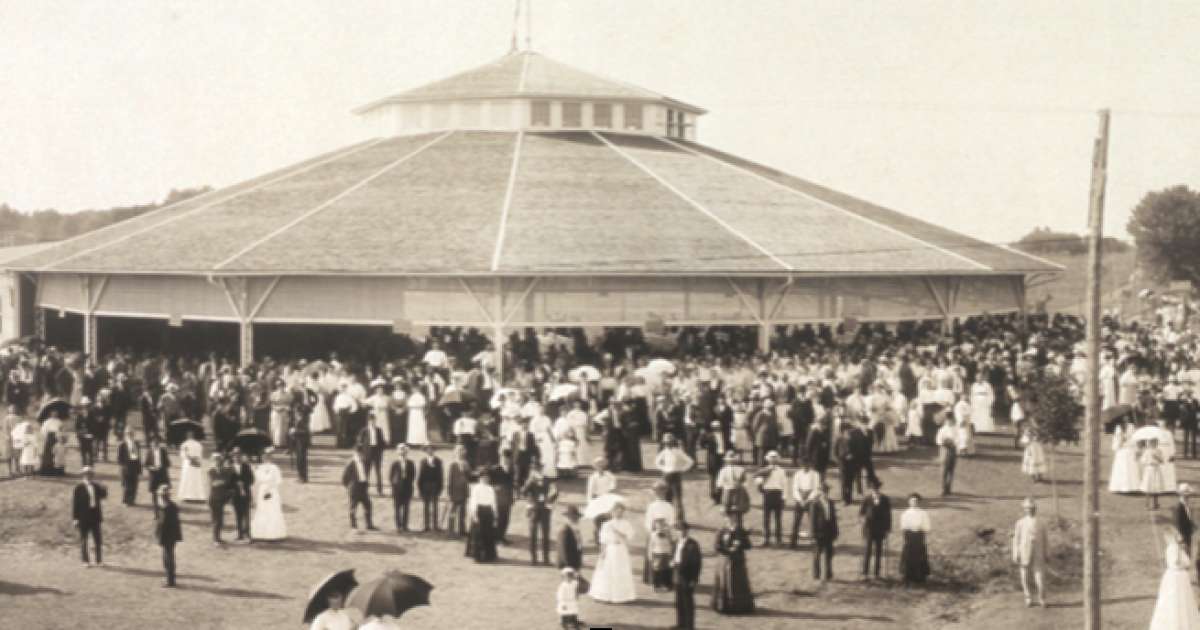 Delaware’s Chautauqua tent shows will be back in full swing next month and expanding their footprint.

The 24th Annual Chautauqua Tent Shows will be held at two locations this year.

The shows are on Thursday and Friday September 8 and 9 at Zwaanendael Park in Lewes and Saturday and Sunday September 10 and 11 on the Green in New Castle.

“Chautauqua comes from Chautauqua Institute in Chautauqua, New York,” said Bridget Warner, site manager of the Zwaanendael Museum. “It’s an organization that organizes cultural events every year; they have workshops, actors, poets, statesmen. And during the Victorian era, they decided they wanted to take these shows and do the Chautauqua circus and bring some kind of culture to the masses.

Warner says Chautauqua events at both locations this year will take place outdoors under a large tent and will include theatre, music, dance, film, visual arts and talks.

“This year’s theme is ‘That’s Entertainment,'” she said. “We’re going to have some really great artists this year, including songs from the Underground Railroad – the singer doing this (singer) is a musician and director of events and programs at the Harriet Tubman Museum. We’re going to have the American Historical Theater portrays Ichabod Crane, Annie Oakley and Buffalo Bill.

All events are free. And for those who can’t attend in person, many activities will be live streamed.

You can see the full program here.